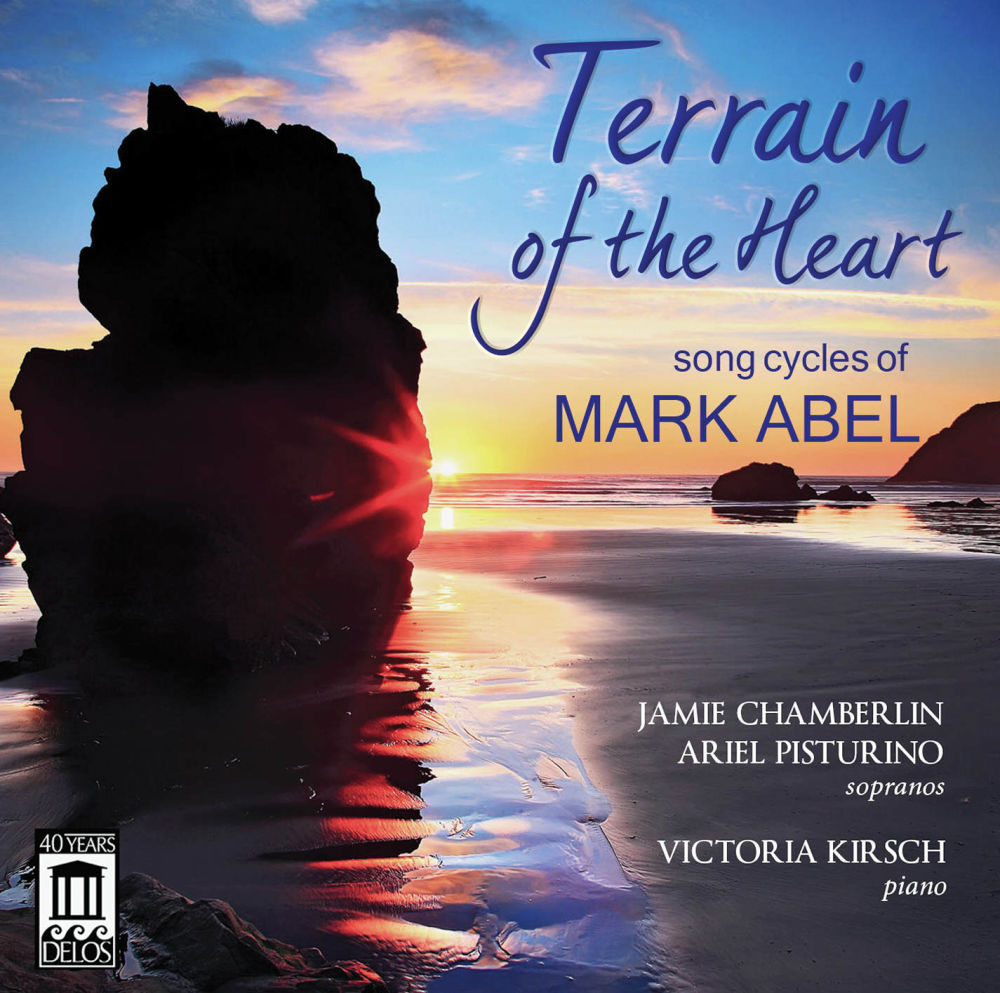 Opera News has a new review of Terrain of the Heart: Song Cycles of Mark Abel in their online edition:

“Composer Mark Abel draws on both his career as a rock musician and his classical roots by marrying the parameters of art song with the harmonies and figurations found more commonly in rock, pop and contemporary Broadway. And yet, even that description doesn’t quite capture the emotional directness and stylistic unpredictability of Abel’s music … . Abel also provides the texts for two of the song cycles and proves an equally inventive and provocative poet. 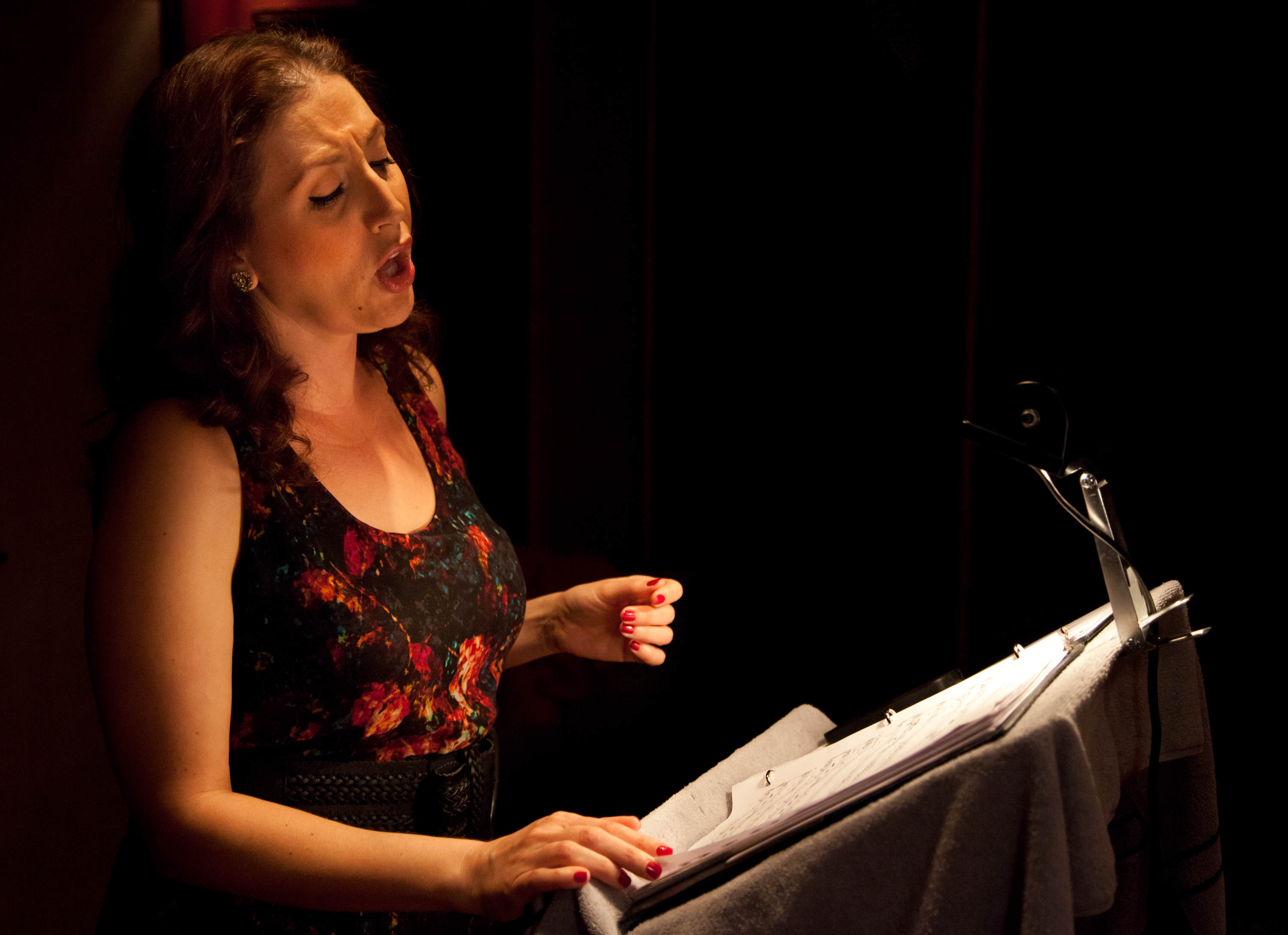 The standout is The Dark-Eyed Chameleon, which relates the pain of a traumatic breakup through an uncompromising, but oddly empathetic lens. Soprano Jamie Chamberlin brings a fresh-sounding, expressive soprano … , has an instinctive grasp of Abel’s style and knows how to balance her registers to most effectively communicate the emotional content of the music. She conveys frustrated passion and fear of impending loss in “Premonition,” and warmth and affection for her ex’s daughter in “Your Girl.” In the final “Cataclysm,” her belted “I don’t love you anymore,” followed by harsh janglings on the piano, drives home the shock and alienation of rejection.

… Rainbow Songs features long lines over motile piano figures, and once again, Chamberlin finds an appealing chesty mix and has no difficulty popping up to the occasional high float. … Victoria Kirsch tears up Abel’s complicated piano parts, playing with all the relish of a classical musician given a “get out of jail free” card.” —Joanne Sydney Lessner, Opera News

Read the full review on OperaNews.com!