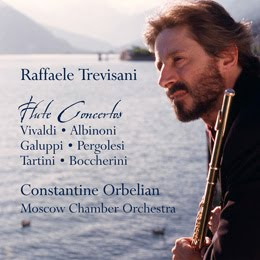 Audio Sample of the Albinoni Concerto in G major (movement I. Allegro)

“I do not hesitate to say that he belongs to the best of the flutists of the day,” Sir James Galway

“Trevisani’s interpretation has, besides the sheen of its sparkling virtuosity, a quality of sound, a fineness of expression, elegance and lightness of phrasing. A musical freshness that makes it truly significant.” —Amadeus

Representing the Delos flute series here is Italian virtuoso Raffaele Trevisani, recognized as one of the outstanding flutists of his generation, who has been praised consistently for his style, musicality and beautiful tone quality.

“The light and color of Venice permeates the music, particularly in the Vivaldi and Albinoni; but each of the six concertos reveals individual characteristics that make for multiple surprises and delights. Stylistically secure string playing, all rococo grace combined with structural strength, supports the soloist’s most extravagant utterances and completes the portrait of the flute soloist as the newest prima donna on the musical scene in an 18th century Italy addicted to the vocal beauties of grand opera.” – Stefano Cannetta, Italian Flute Concertos

Albums mentioned in this posting (Click on title to purchase): 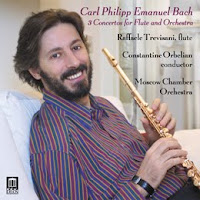 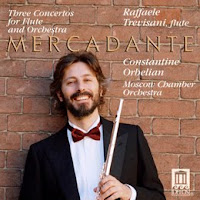 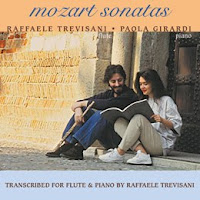 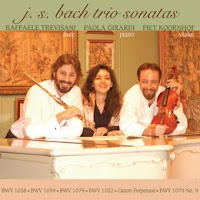 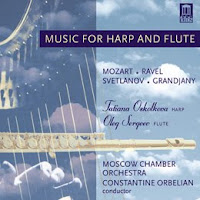 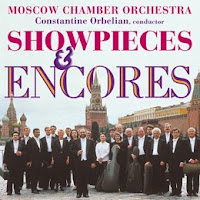 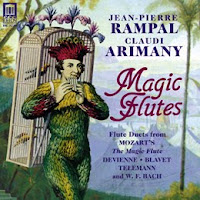 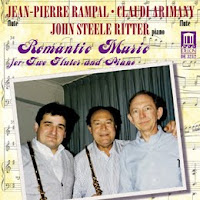 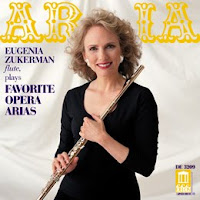 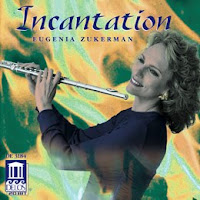