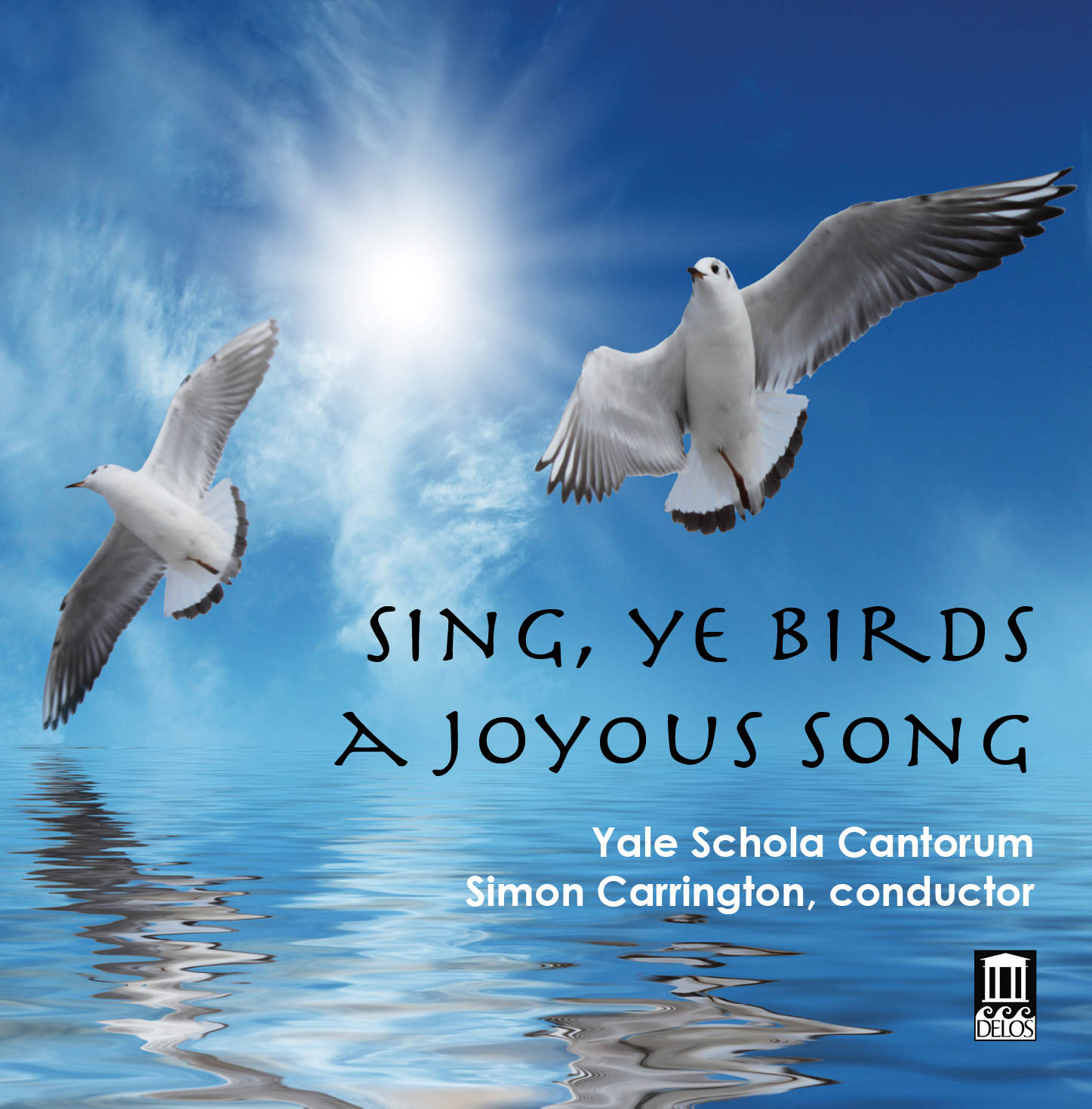 “The principal work is The Glory and the Dream (2000) by Richard Rodney Bennett (1936-2012). It is a setting of the greater part of William Wordsworth’s Intimations of Immortality for choir, solo voices, and organ. Bennett was one of the most versatile musicians of our time. … He wrote film scores and composed and arranged in the jazz idiom. He was noted as a jazz pianist and cabaret artist. Later in his life these disparate tendencies coalesced into what Anthony Burton describes as “a freely tonal idiom”. The Glory and the Dream is a highly accessible work in four movements that follow without pause. While I would never describe the work as derivative, it taps into the British choral tradition with overtones of Howells, Finzi, and Vaughan Williams. The virtuoso organ part, played here by Thomas Murray, reminded me repeatedly of Duruflé, but all these tendencies are integrated in a musical language that is Bennett’s own. … The performance standard is outstanding. The Schola Cantorum has a mixed choir sound, not an imitation of an English choral foundation, but light enough for clarity and blend. They seem to take the formidable vocal and rhythmic demands of Taverner’s idiom entirely in stride. They seem just as at home in Bennett’s work.…” —William J. Gatens, American Record Guide