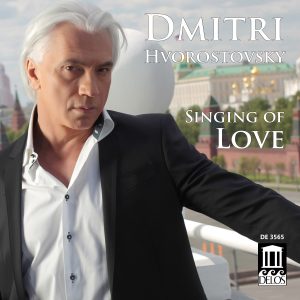 Many of the songs and arias in this program were particular favorites of Dmitri’s. Some also became favorites of his worldwide audiences. We at Delos feel blessed that he chose to record them for and that he and Maestro Constantine Orbelian had such a wonderful time together as they made magic during their recording sessions.