Delos artists are making headlines around the globe! Enjoy just a few of these news items in this news roundup:

Sondra Radvanovsky has finished opera’s “triple crown” with Donizetti’s Roberto Devereux presented by the Canadian Opera Company! See some beautiful photos from the performance in this “Toronto Society” feature, and read the review on OperaNews.com!

Tracy Silverman’s “Concerto for One” concert featuring Between the Kiss and the Chaos was a sold-out success. Here’s a photo from Tribecca New Music:

Tracy Silverman was also featured on NPR Music’s “Tiny Desk” Concert Series, and while that video is not yet available, you can enjoy a look behind the scenes on Tracy Silverman’s YouTube Channel: 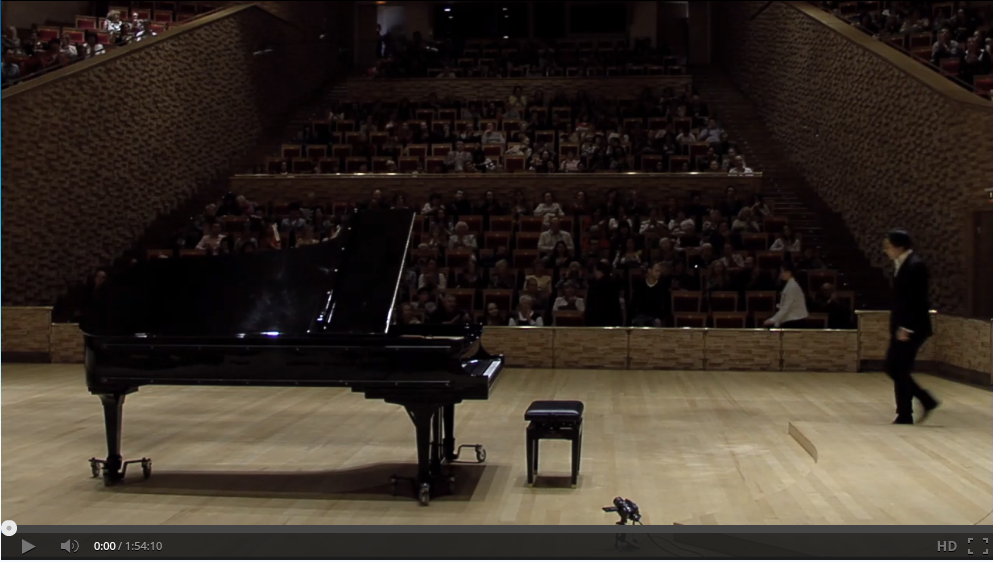