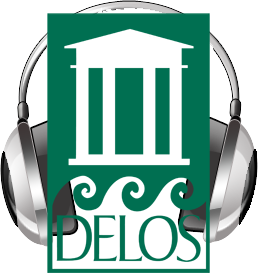 We are happy to announce that we have officially launched a new avenue for you to listen to Delos recordings — Delos Radio via SoundCloud!

Delos Radio will feature one full track from each of our new releases, added after each album is released digitally (the beginning of each month). Then, each week, we will bring you a full track from a featured release from Delos’ 38+ year history. We will also be bringing our podcast series to this platform as those are released. Delos Radio will stay fresh, and will rotate tracks in and out as we go on, so make sure you’re listening often! 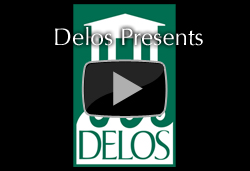 Also as a bonus for our Facebook Page Users, we have launched a new Delos Videos Tab that features all of our Delos Videos and Playlists for easy quick viewing right on Facebook.