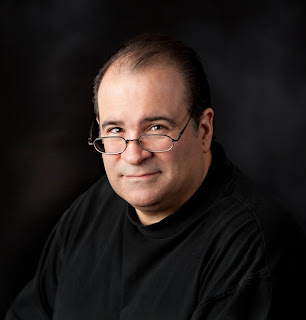 Joseph Bertolozzi, of “Bridge Music” fame, is on another mission. This time he is planning to tackle none other than the Eiffel Tower.

From the New York Times:

Dogged efforts by the composer Joseph Bertolozzi to turn the Eiffel Tower into one big musical instrument are paying off. Mr. Bertolozzi, who has created a piece of music by harvesting percussive sounds from the Franklin D. Roosevelt Mid-Hudson Bridge near Poughkeepsie, N.Y., said he recently received approval from the Eiffel Tower Operating Company (the Société d’Exploitation de la Tour Eiffel) to record samples from the tower. The samples would then be assembled into a piece of music, with the ultimate goal of performing it live on the tower itself.

Mr. Bertolozzi traveled to Paris in the fall to present his project, and he received a letter of approval last month… – The New York Times 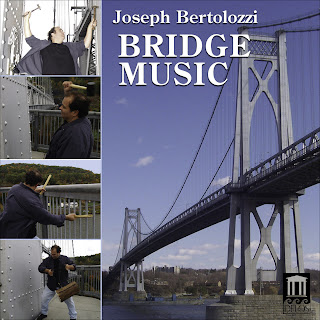