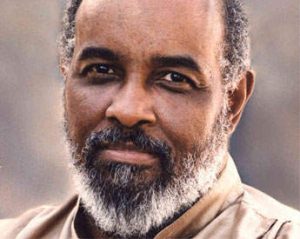 Celebrate the 100th Anniversary of The Rite of Spring premiere & James DePreist in this Albums of the Week Sale! 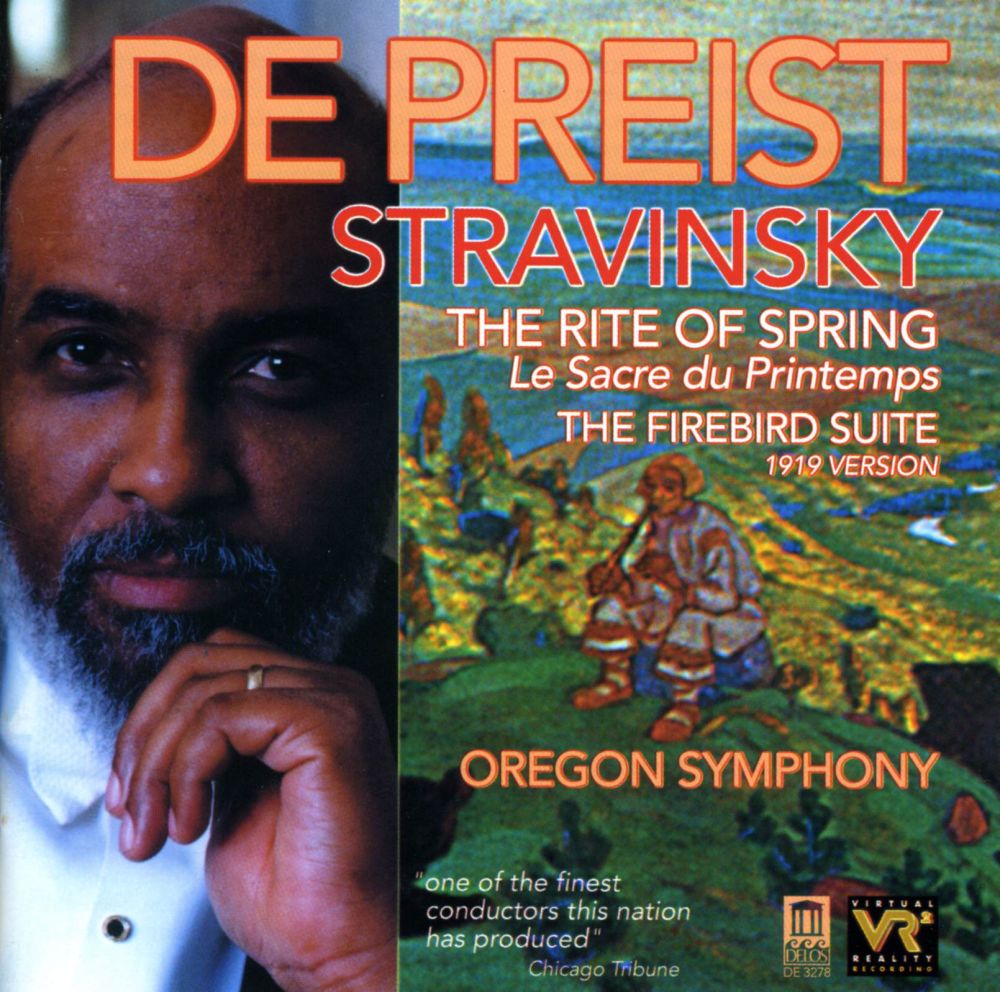 Continuing their superlative sonic partnership, Delos joins with Maestro DePreist and his Oregon Symphony in this new Stravinsky recording. Featuring Stravinsky’s much-adored Rite of Spring and Firebird Suite, 1919 Version, this exciting release matches the dramatic intensity and rhythmic fireworks of these works with the passionate professionalism and stunning intellectual pathos one has come to expect from DePreist and the Oregon Symphony. This is a recording for the new enthusiast and the core collector alike. 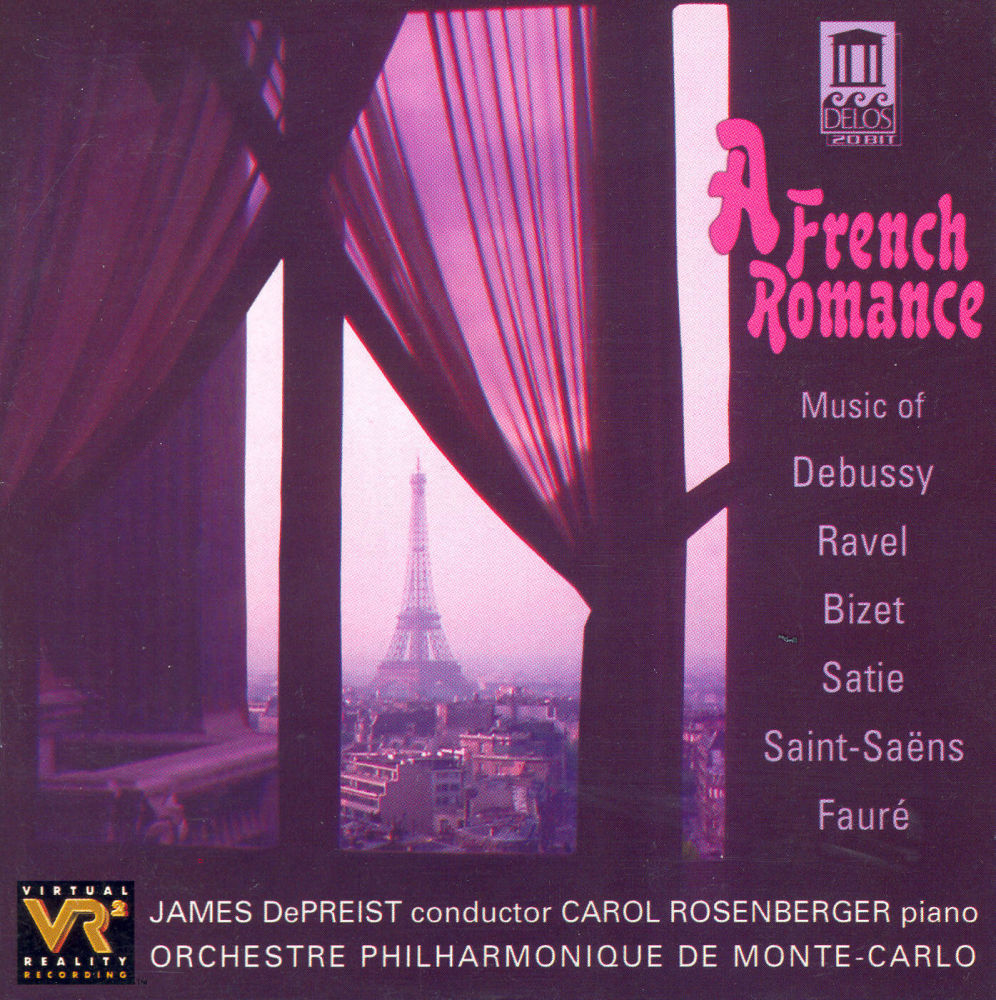 This collection of favorite works by six great French composers not only displays their special ‘Frenchness’ in sound and sentiment but also give us — the listeners — a short survey in the diversity of French romantic music. It is, by turn, lyric, pensive, contemplative, sensuous, sophisticated, and often glittery. One hearing and you’ll be ready to book a flight on the Concorde or even suffer through a frequent-flyer bonus flight to renew acquaintance with the reality of France and French Romance. 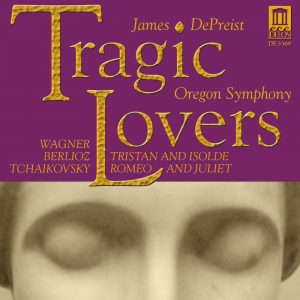 In this 35th Anniversary year of the Delos label, we celebrate with a new release by Delos’s very first conductor, James DePreist. The distinguished American conductor’s Delos discography of 17 recordings spans 33 years, and includes acclaimed recordings with the Royal Philharmonic, the Helsinki Philharmonic, the Orchestre Philharmonique de Monte-Carlo, the Los Angeles Chamber Orchestra, and the Oregon Symphony Orchestra. This new DePreist recording is the final release in his series with the Oregon Symphony. DePreist’s performances are also infused with musical poetry, as evidenced in his treatment of the three musical versions of Tragic Lovers.