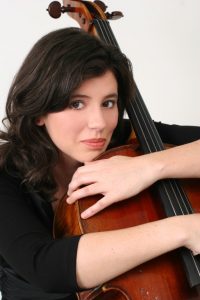 The four cellists on the new Franchomme Project recording – Louise Dubin, Julie Bruskin, Kathy Cherbas, and Sæunn Thorsteinsdóttir – join forces in this concert of Franchomme’s rarely heard music for cello duo and cello quartets. Among the highlights: 4 of Franchomme’s soulful nocturnes for celloduo, and three cello quartets that Louise Dubin transcribed from Franchomme’s unpublished manuscripts. They’ll be playing in the resonant landmark John Street Church, completed in 1841, a year when both Franchomme and Chopin were at the peak of their composing and performing powers. 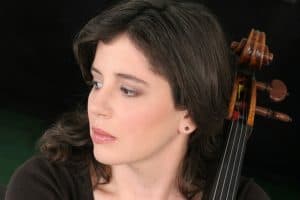 Louise Dubin presents a lecture-recital featuring some of Franchomme’s best music for cello and piano, which she’ll be playing with illustrious pianist Hélène Jeanney (also featured on the album). Louise Dubin will also share some juicy stories she’s unearthed in her four years of research about these pieces. Admission is free with a reception to follow.