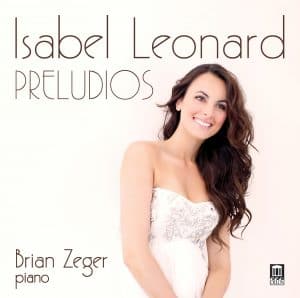 Isabel Leonard performs arrangements of works from her Preludios recording with guitarist Sharon Isbin this Thursday at Carnegie Hall!

Click links to listen to the recording on Spotify! 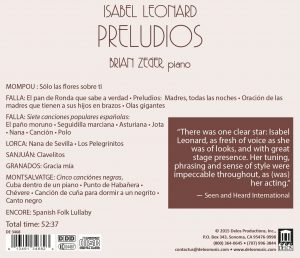