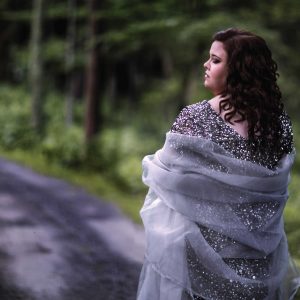 Beverly Sills, a soprano and Met chairwoman who died in 2007, established the honor for singers aged 25 to 40. Past winners include Nathan Gunn, Joyce DiDonato and Matthew Polenzani. The annual prize for a young singer includes a $50,000 award.

See the New York Times profile and announcement at nytimes.com