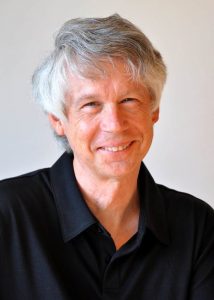 A fantastic new feature from KCET.org’s “ArtBound” contributor Sarah Linn on Mark Abel and his new Terrain of the Heart recording:

“‘You can never tell what you’re going to see out here,’ explained Abel, who moved to the Central Coast from Carlsbad in January 2013. It’s here, surrounded by the bucolic beauty of northern San Luis Obispo County, that the former journalist has found space to expand his artistic vision: rock-inflected classical music with a strikingly contemporary edge.

According to Delos Productions Inc. Director Carol Rosenberger, Abel’s compositions demonstrate authenticity, emotional depth and a serious dedication to craft. ‘I’m excited to see something of that quality come out of California. He’s really made quite a contribution already,’ said Rosenberger, whose Sonoma-based record label has released two of Abel’s albums so far. … Rosenberger isn’t the only artistic heavyweight who thinks highly of Abel, who was honored in July by the Los Angeles chapter of the American Composers Forum. 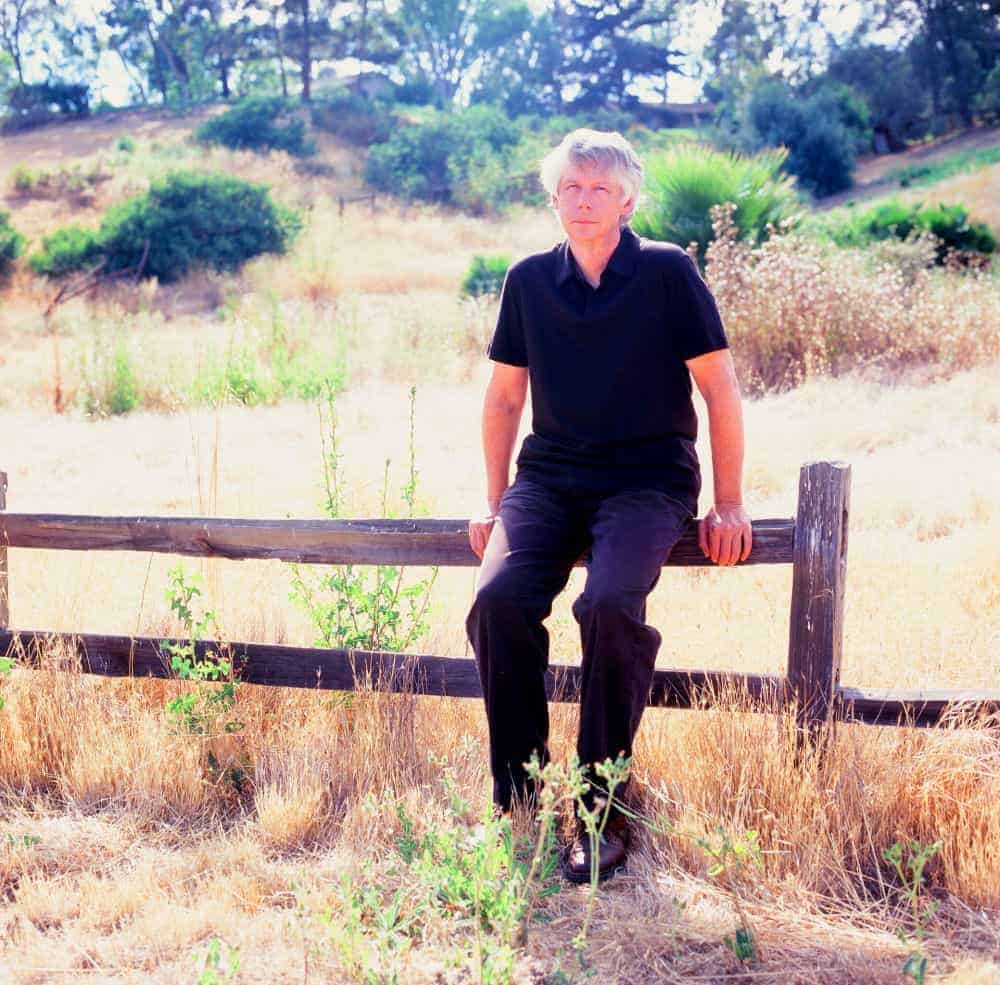 “While ‘The Dream Gallery’ charts the psychological landscape of the Golden State, Abel’s most recent album delves deeper to explore the ‘Terrain of the Heart.’The emotionally charged album features Los Angeles pianist Victoria Kirsch and sopranos Jamie Chamberlin and Ariel Pisturino. Chamberlin and Kirsch will perform selections from ‘Terrain of the Heart’ on Aug. 17 at St. Mark’s Episcopal Church in Glendale as part of the Unsung: Songs Uncommon and New concert series.

Opening the album is the song cycle ‘The Dark-Eyed Chameleon,’ a profound and powerful narrative of love and loss inspired by Abel’s own agonizing breakup. ‘I could have not dealt with it. I could have sublimated it and never turned it into a piece or art,’ the composer said. ‘But it needed to come out.’

Romance and redemption return as themes in the reflective ‘Rainbow Songs,’ while ‘Five Songs of Rainier Marie Rilke’ explores the enigmatic masterpieces of the German poet.

Comparing his songs to short stories, Abel said his goal as a composer is ‘to get the listener to latch onto the journey that’s going on’ by placing them ‘in some kind of spot where they think they’re encountering a real person, even if it’s somebody that I’ve just made up.’” —Sarah Linn, KCET

Read the full and thorough profile of Mark Abel on KCET.org!

Buy Terrain of the Heart Buy The Dream Gallery