Lawrence Brownlee Gets High Praise from the New York Times! 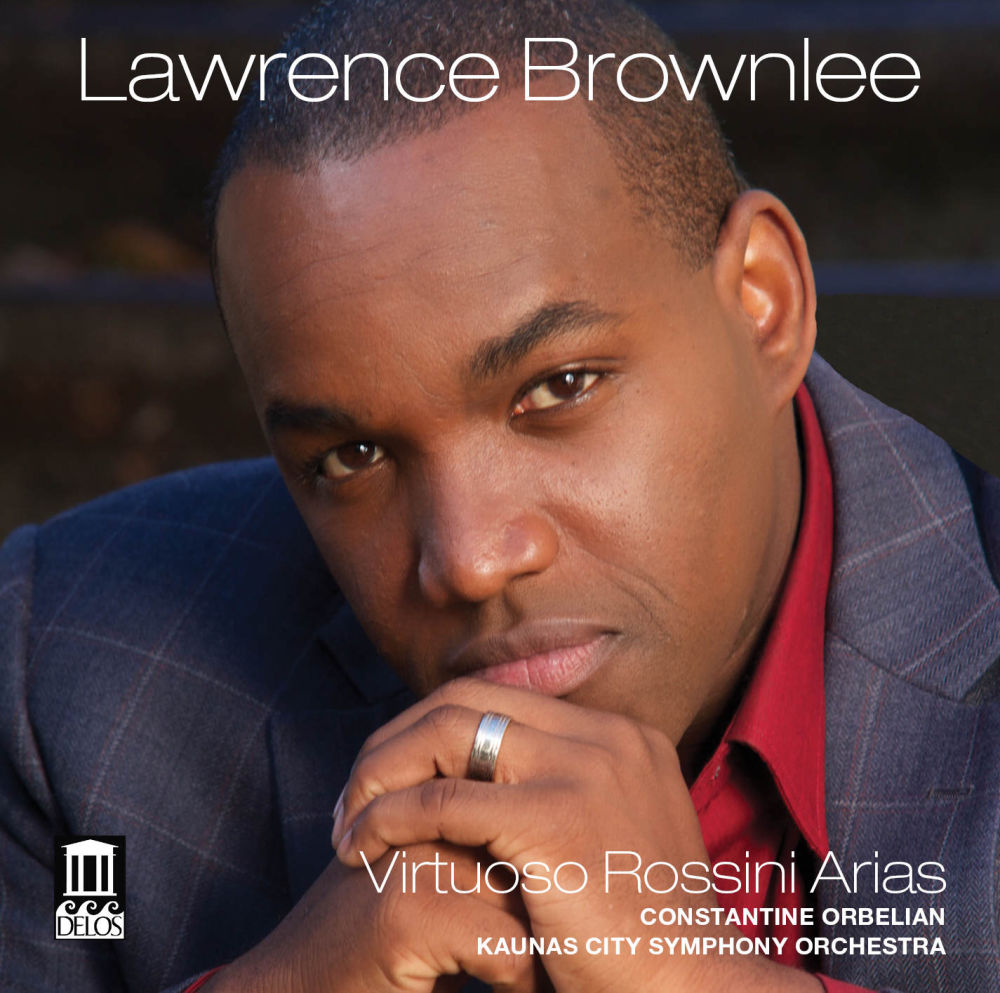 “The Three Tenors are back.

While their names — Brownlee, Camarena and Flórez — may be unfamiliar outside the opera world, they represent a new golden age in high male voices and in the singular thrill of their top notes.

All three happen to be specialists in bel canto (“beautiful singing”), a subgenre of opera that emerged in Italy early in the 19th century, marked by extraordinarily difficult music — some of it slow and melting, some of it fast and dazzling — and perfected by Rossini, Donizetti and Bellini.

No tenors today sing this music better than Lawrence Brownlee, Javier Camarena and Juan Diego Flórez. And it has been possible, in the past week, to hear all three at the Metropolitan Opera, a prime example of the efforts of Peter Gelb, the Met’s general manager since 2006, to attract star singers in high concentrations.

The three are part of a general burst of tenorial quality that also includes heavier-voiced Met regulars like Jonas Kaufmann, Joseph Calleja and Piotr Beczala. But since Mr. Brownlee, Mr. Camarena and Mr. Flórez’s parts overlap so closely, watching them trade off evenings and high C’s has been an operagoers dream, akin to being able to watch the classic center fielders Duke Snider, Willie Mays and Mickey Mantle play on consecutive nights.” —Zachary Woolfe

Read the full feature on NYTimes.com!