Looking Back at a Big Weekend!

This past weekend was a big one for Delos artists in NYC! Here’s a look back at some highlights:

A look at the curtain call:

“Ms. Radvanovsky’s technical command in this daunting Donizetti role was flawless. She is a true inheritor to the Callas approach to Bel Canto repertory in that she seizes upon these works as powerful and personal music dramas. … Ms. Radvanovsky sings with wondrous command of subtle shadings and vibrato. Making every word matter, she infuses each phrase with urgency and emotion. In bursts of defiance, she can unleash her voice with thrilling power, slicing through the orchestra and chorus with silvery top notes. I was especially moved, though, by the beauty of Ms. Radvanovsky’s subdued, pianissimo singing, as Anna realizes that King Henry, convinced she has been unfaithful, is bent on condemning her and putting Jane Seymour on the throne.” —Anthony Tommasini

“Mr. Hvorostovsky gave a gripping performance as Count di Luna. There was little need to take what he has been going through into account. His resplendent voice, with its distinctive mellow character and dusky veneer, sounded not at all compromised. He sang with Verdian lyricism, dramatic subtlety and, when called for, chilling intensity as the complex count, who, in this production, with its Goya-inspired imagery, is the brash leader of the Royalist Aragon troops at a time of bloody civil war in Spain.” —Anthony Tommasini

“The superb mezzo-soprano Jamie Barton sings Giovanna (Jane), Anna’s disloyal lady-in-waiting, who has succumbed to the desires of the king. Ms. Barton’s sumptuous voice has utterly unforced carrying power. … Yet she was even more affecting during tender moments, when Giovanna despairs for having betrayed Anna and become the king’s mistress. In such passages Ms. Barton demonstrated how to send a long-lined Donizetti phrase wafting through the house. At 33, she seems poised for greatness.” —Anthony Tommasini

“Of the run’s three Calàfs, the first, Marcelo Álvarez, is the starriest. His tone was attractive and clear… not least in a “Nessun dorma”…” —David Allen

“Ms. Dubin has done remarkably well with this project, shedding light on this important, influential musician. She is as fine a performer as she is a scholar. She plays with a robust, lush sound, yet blends impeccably with her co-artists, the excellent cellists Saeunn Thorsteinsdottir, Katherine Cherbas, Julia Bruskin, and the marvelous pianist Hélène Jeanney.” —New York Concert Review 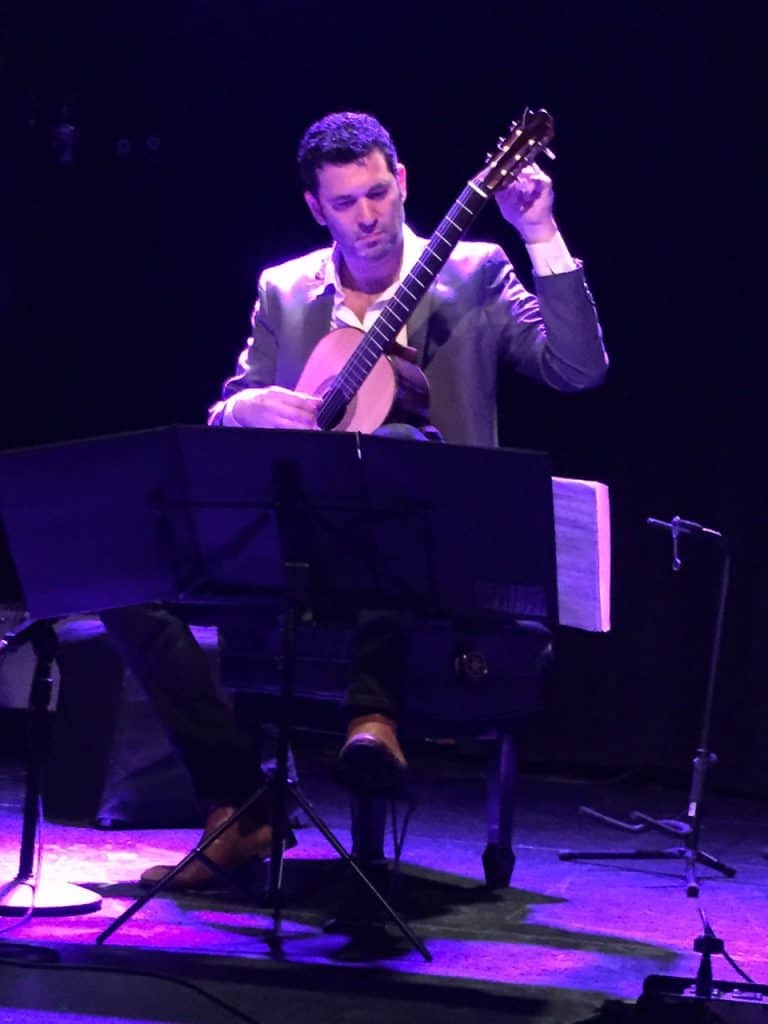 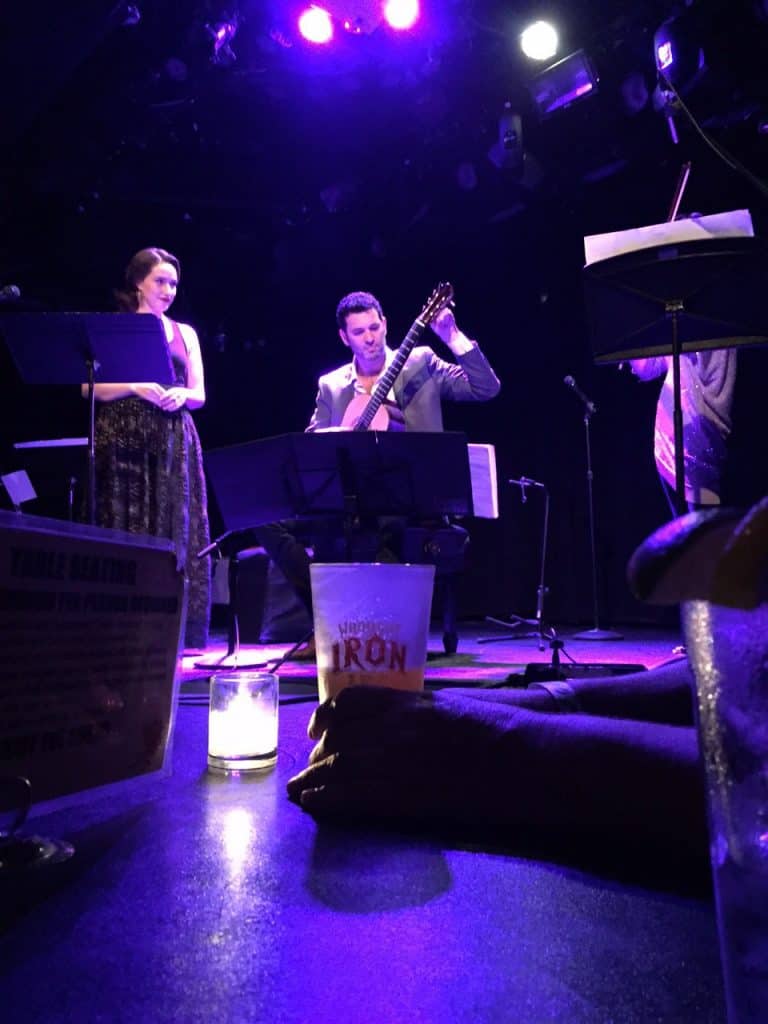 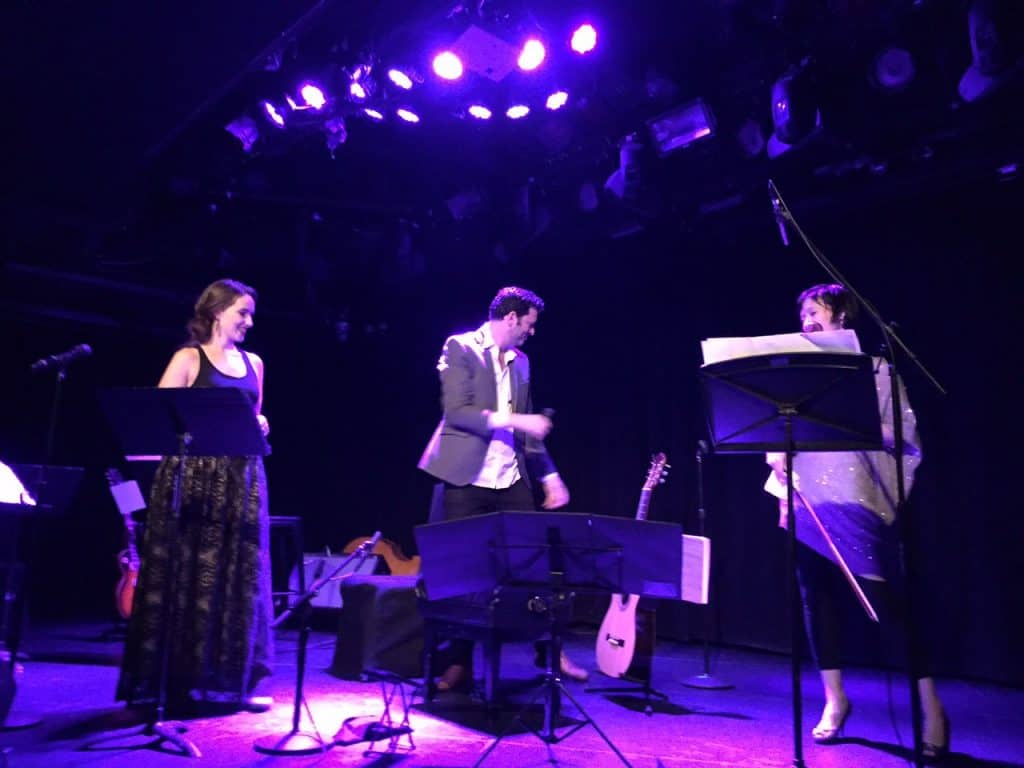