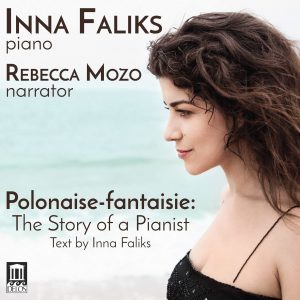 “Adventurous and passionate” (The New Yorker) Ukrainian-born pianist Inna Faliks has established herself as one of the most exciting, committed, communicative, and poetic artists of her generation. Faliks has made a name for herself as a highly versatile artist through her commanding performances of the standard piano repertoire, as well as her genre-bending interdisciplinary projects and attention to contemporary composers, including Richard Danielpour, Timo Andres, Paola Prestini and Billy Childs. After her acclaimed teenage debuts at the Gilmore Festival and with the Chicago Symphony Orchestra, she has appeared on many of the world’s great stages throughout the United States, Europe, and Asia, both in solo recitals and concerto performances with many leading orchestras, collaborating with such conductors as Leonard Slatkin, Dmitry Sitkovetsky, and Keith Lockhart. Her better-known performance venues include Carnegie Hall’s Weill Concert Hall, Metropolitan Museum of Art, Salle Cortot in Paris, Chicago’s Orchestra Hall, Moscow’s Tchaikovsky Hall and major halls in China. 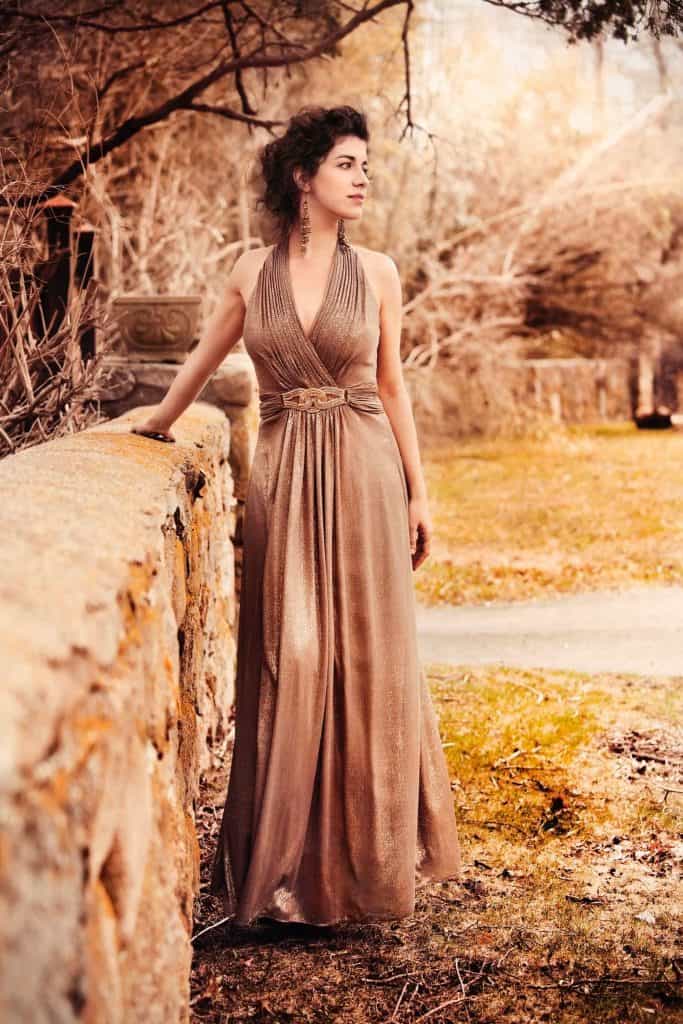 Ms. Faliks’s distinguished career has encompassed innumerable tours throughout America as well as international tours to nations including China, Canada, Mexico, Israel, Italy, and France. She has participated in a host of important festivals such as Verbier, Brevard, Newport Festival and Portland piano festival, among others. Her artistry has been featured on domestic broadcasts from radio stations such as WQXR, WNYC, and WFMT as well as on many international television broadcasts. Her chamber music partnerships include work with Gilbert Kalish, Fred Sherry, Ilya Kaler, Colin Carr, Wendy Warner, and many others. She has won many prestigious competitions, including the coveted International Pro Musicis Award in 2005.

Critics have called Inna Faliks “a concert pianist of the highest order” (Chicago WTTW), and praised her “courage to take risks, expressive intensity and technical perfection” (General-Anzeiger, Bonn), “riveting passion, playfulness” (Baltimore Sun) and “signature blend of lithe grace and raw power” (Lucid Culture). Her October 2014 all-Beethoven CD release on MSR Classics drew rave reviews: The disc’s preview on WTTW called Faliks “High priestess of the piano, a pianist of the highest order, as dramatic and subtle as a great stage actor.” A previous critically acclaimed CD on MSR Classics, Sound of Verse, was released in 2009, featuring the music of Boris Pasternak, Rachmaninoff, and Ravel. Her discography also includes a recital recording for the Yamaha Disklavier library.

Faliks is the founder and curator of the Manhattan Arts Council’s awardwinning poetry-music series Music/Words, dedicated to creating performances in collaboration with distinguished poets. This poetry-music series has been described as “surreal, impactful, and relevant” (Lucid Culture).

Her past teachers include Leon Fleisher, Boris Petrushansky, Gilbert Kalish, Ann Schein, and Emilio del Rosario. She currently serves as professor and head of piano department at UCLA, and is also in demand as an artist-teacher, frequently invited to judge competitions and to give master classes in major conservatories and universities. Inna Faliks is a Yamaha artist.