Meet the Voices behind Colors of Feelings 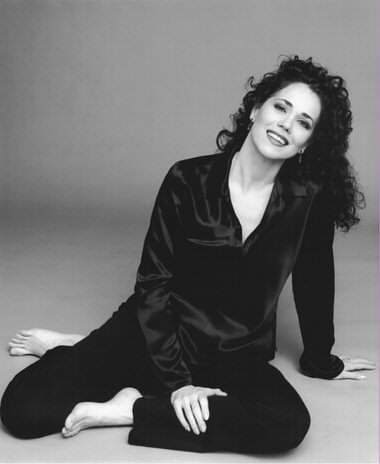 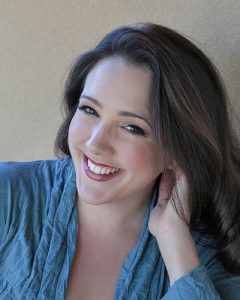 Past seasons featured appearances at The Metropolitan Opera as Pamina, in Die Zauberflöte, and as Musetta in La bohème. Ms. Phillips sang Euridice in Minnesota Opera’s Orfeo ed Euridice opposite David Daniels, and as the title character in Donizetti’s Lucia di Lammermoor at both Minnesota Opera and Lyric Opera of Chicago. Ms. Phillips’ busy summer of 2012 included her European debut as Pamina at the Gran Teatro del Liceu Barcelona, company debuts with the Verbier Music Festival and Grand Théâtre de Bordeaux as Mozart’s Countess, Barber’s Knoxville: Summer of 1915 with the Aspen Music Festival, and Ilia in Idomeneo with the Ravinia Festival. Major concert appearances include the Marilyn Horne Foundation gala at Carnegie Hall and a solo recital in Chicago.

Concert performances include the opening night of the 2011 Mostly Mozart Festival at Lincoln Center which was telecast live on PBS; Mozart’s Mass in C minor with the Chicago Symphony; Handel’s Messiah with the Philadelphia Orchestra; and Bach’s Mass in B Minor with the Saint Louis Symphony Orchestra. The soprano had a banner year in 2005, winning four of the world’s leading vocal competitions: Operalia (both First Place and the Audience Prize), the Metropolitan Opera National Council Auditions, the MacAllister Awards, and the George London Foundation. Ms. Phillips is also a graduate of the Lyric Opera of Chicago’s Ryan Opera Center.