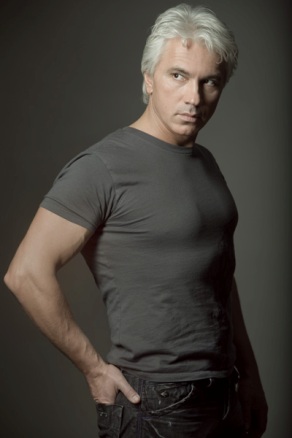 As we get closer to our release of the much anticipated Dmitri Hvorostovsky album “Pushkin Romances” we just can’t help but share all the Dmitri Hvorostovsky things we come across. Today we want to direct you to a wonderful interview of Dmitri Hvorostovsky by Dominic McHugh of MusicalCriticism.com. In this interview, Dmitri talks about his performances with another Delos artist, Sondra Radvanovsky, and talks about singing Verdi (something else we have in the works). He also explains a little about a certain pop video that has surfaced and caught a lot of attention on YouTube.

‘To finally have made the step towards the big dramatic Verdi roles has made me very happy.’

Easter Monday marks a highpoint in The Royal Opera’s calendar, as an exciting revival of Verdi’s Il trovatore brings together two favourite singers making their house role debuts – Roberto Alagna as Manrico and Sondra Radvanovsky as Leonora – with a member of the original cast of the production, the great Russian baritone Dmitri Hvorostovsky.

Verdi has always been a mainstay of Hvorostovsky’s career, and with the Royal Opera alone he’s appeared in La traviata, Un ballo in maschera, Don Carlo, Rigoletto and I masnadieri, as well as Il trovatore. Elsewhere, he’s expanded his repertoire to include Simon Boccanegra, while his signature role has always been the title part in Tchaikovsky’s Eugene Onegin.

His appearances in song recitals, such as that with Evgeny Kissin last autumn at the Barbican, are equally as legendary as his operatic appearances, while he’s also expanded his repertoire to include Neapolitan arias. Russian popular music is a new fascination for him, with a brand new album recently in the bag, and he’s keen to venture into new territories such as film, as well as adding Rubinstein’s The Demon and further Verdi roles in Ernani, Macbeth and Otello to his profile. I caught up with him in the final stages of rehearsals for Trovatore to ask him about all this and more…

Read the entire interview at MusicalCriticism.com