A New Appointment for Delos’s Own Constantine Orbelian 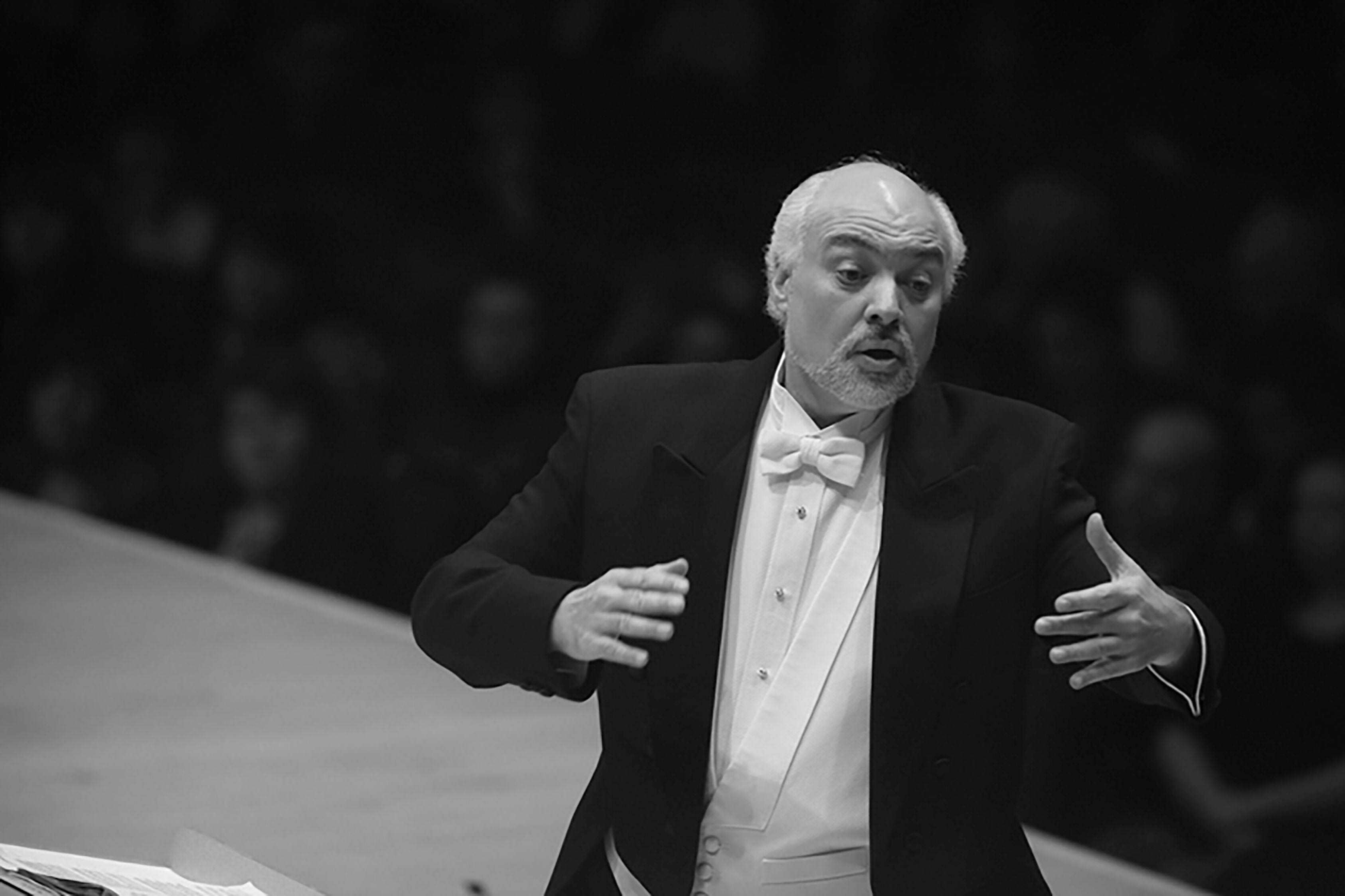 As the San Francisco-born son of Armenian and Russian émigrés, Constantine has always honored both sides of his heritage. His ties to Russia were cemented with his appointment in 1991 as chief conductor of the Moscow Chamber Orchestra: the first-ever American to lead a major Russian ensemble. Another seminal link to both nations’ musical culture came via his late uncle Konstantin (with whom he was often confused): a prominent Armenian-Russian bandleader and film composer.

Constantine’s many awards and titles from the Russian Federation attest to his manifold contributions to that nation’s musical life. Meanwhile, he has maintained strong ties to Armenia, and his new appointment bespeaks his fame there. Read more information on Maestro Orbelian’s remarkable accomplishments.