CHERRY RHODES AT THE KIMMEL CENTER 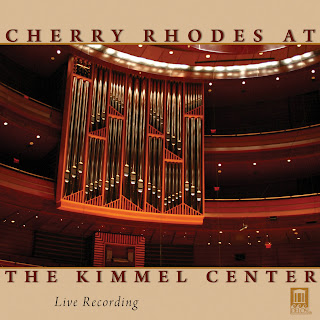