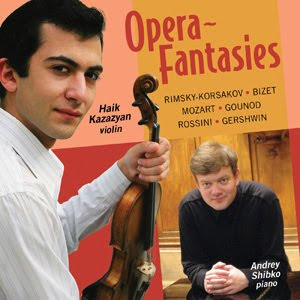 Purchase the CD direct from Delosmusic.com or find the download on