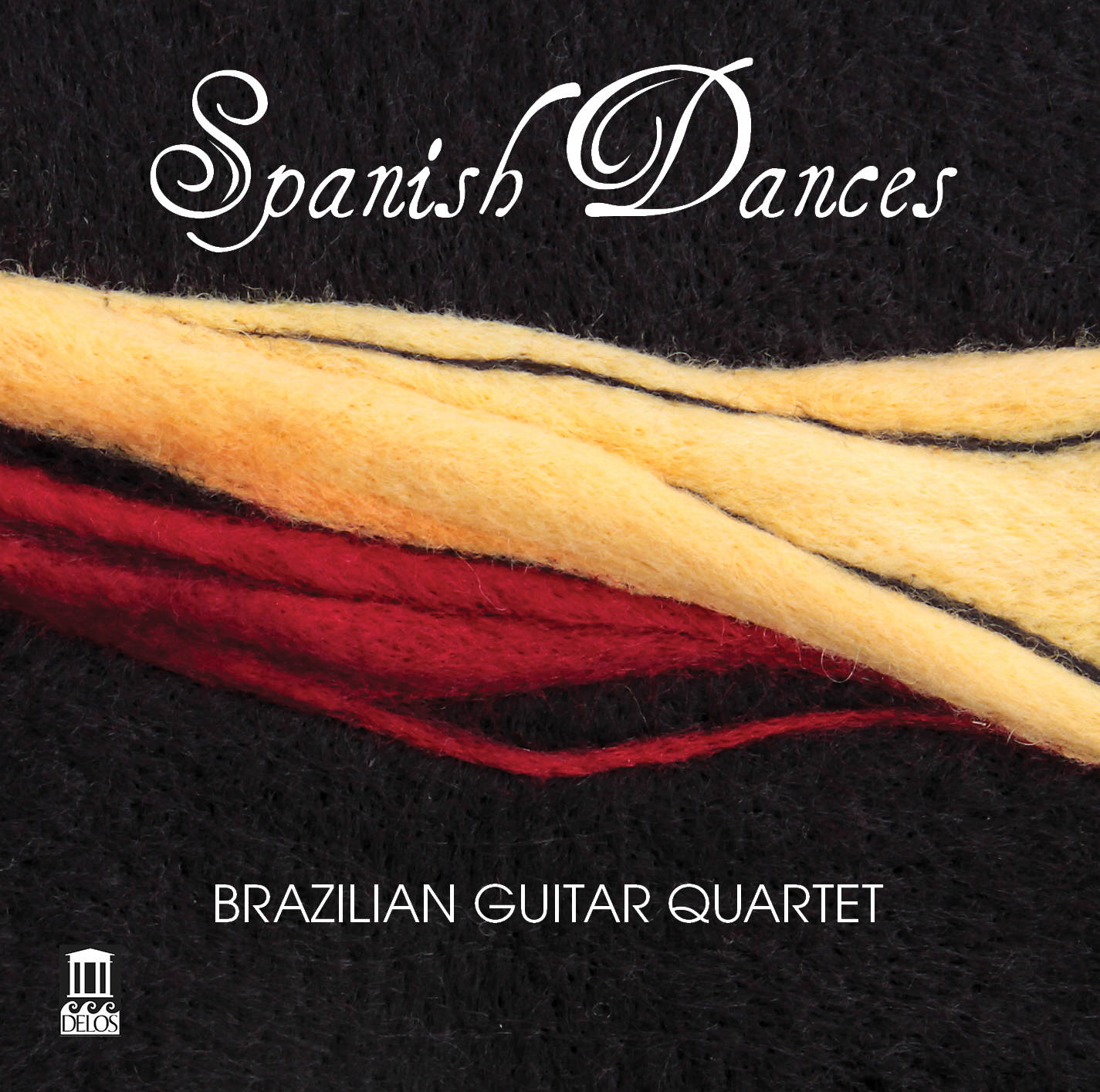 “The Brazilians played with one mind … and conveyed all the mystery, joy, passion and pride in this music… this was magical music making.” —
Palm Beach Daily News