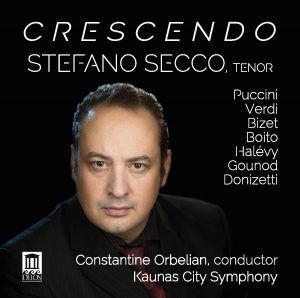 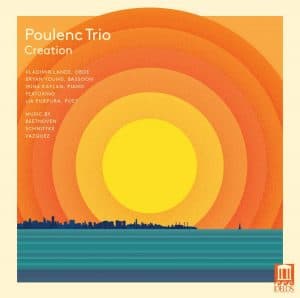 The ever-impressive Poulenc Trio is a first-rate chamber ensemble comprised of distinguished oboe, bassoon, and piano virtuosos. In this – the group’s debut recording for Delos – we are treated to a fascinating and beautifully played program centered on works by Russian master Alfred Schnittke alongside music both old and new by Beethoven and Spain’s Octavio Vasquez. 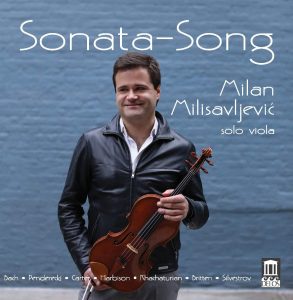 The remarkable viola virtuoso Milan Milisavljević currently serves as a principal viola with the Metropolitan Opera Orchestra. After experiencing his lush sound, jaw- dropping technical wizardry, and deeply felt musicianship, we at Delos lost no time in planning to release this – his first recording of music for unaccompanied viola.

Milan demonstrates stunning beauty of tone and stylistic magic in this fascinating and highly varied program of solo works by Bach, Penderecki, Carter, Harbison, Khachaturian, Britten, and Silvestrov: some of these pieces in his own arrangements and one – by Harbison – in a premiere recording. To hear him play his marvelous transcription of Bach’s famous Chaconne makes for a particularly moving and transcendental listening experience.