New Releases Out Next Week! 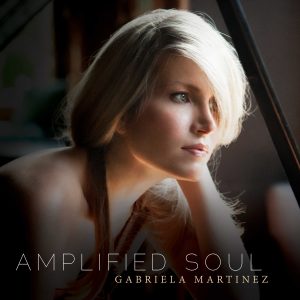 Brilliant young Venezuelan pianist Gabriela Martinez has been taking the classical world by storm ever since her student days at Juilliard. She has won consistent acclaim at top domestic and international venues for her brilliant technique, aesthetic sensitivity, interpretive acumen, and emotional impact.