It’s been a crazy busy time around here lately, we’ve had tons of new releases coming out, so we thought we would take a day to step back and do a recap on them! 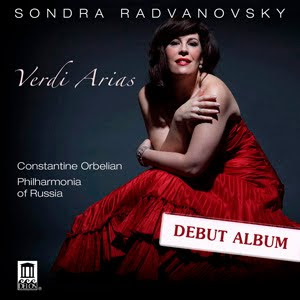 Sondra has sung in every major opera house in the world including Royal Opera House Covent Garden, Paris Opera, Teatro alla Scala, Vienna State Opera, Lyric Opera of Chicago, San Francisco Opera, and numerous others. Her home is the Metropolitan Opera, where she has recently sung Stiffelio with Domingo conducting. She sings together with Dmitri Hvorostovsky in “Verdi Opera Scenes,” a Delos release slated for later in 2010. 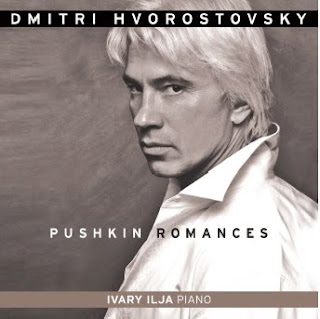 Musical samples from Dmitri Hvorostovsky’s PUSHKIN ROMANCES, to be released next Tuesday!

Operatic superstar Dmitri Hvorostovsky has become the supreme interpreter of the Russian Romance, with its rich resource of music and poetry.

“The sheer beauty of Hvorostovsky’s voice approaches legendary status” San Francisco Examiner • “…some of the most beautiful and eloquent sounds that can currently be heard from any human throat… His voice is redolent of luxury: beautiful tone, pinpoint intonation, elegant, and impassioned delivery.” The New York Times

This album offers seventeen songs, or “romances,” all composed to texts from works of Alexander Pushkin, Russia’s greatest poet. The composers represented here have helped define the true meaning of the Russian Romance, and have created some of the world’s greatest song literature. Choosing only romances inspired by Pushkin texts, Hvorostovsky has upped the ante to make a musical statement no other singer has attempted. 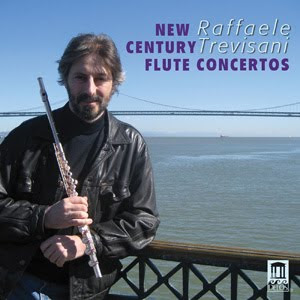 We are very pleased today to announce one of our new releases – New Century Flute Concertos featuring Raffaele Trevisani! 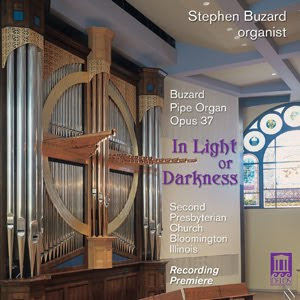 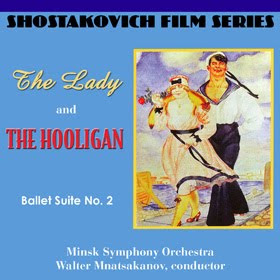 Shostakovich “The Lady and the Hooligan” • Ballet Suite II

In the 1990s, Constantine Orbelian’s Russian Disc label recorded many unique and highly prized programs of Russian repertoire, a number of which will be re-released on Delos. The captivating Shostakovich Film Series is first on our list, with two CDs released earlier this year and now this choreographic program.

The more familiar Ballet Suite No. 2 is lively and lyrical, playful and ironic, in typical Shostakovich style.

Already released on the Shostakovich Film Series are Suites from the Film Scores The Young Guard and Zoya (DRD 2001), and Music from the Film Alone, (DRD 2002).