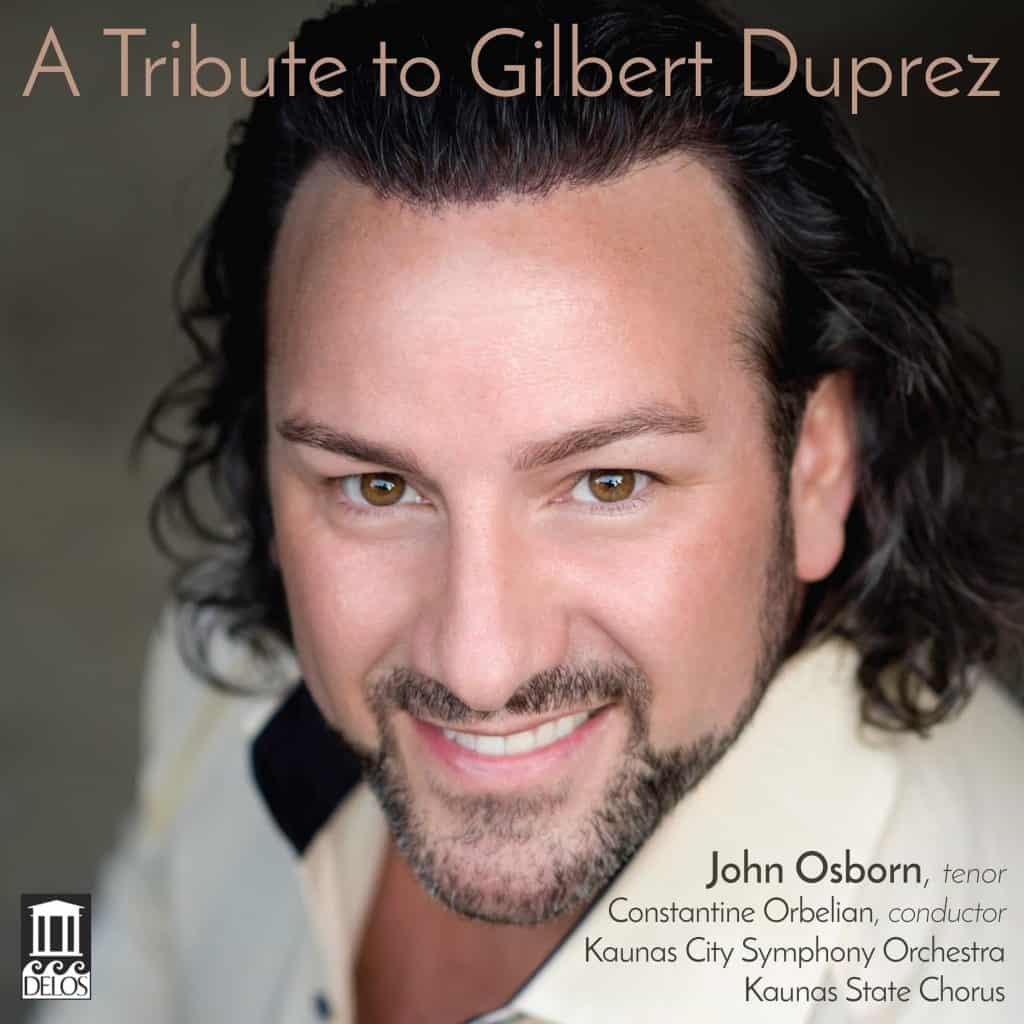 “Tenor John Osborn has released a new disc of operatic arias on the Delos label, and it’s a beauty. … The new Delos album shows the tenor’s artistry to striking effect, and he receives admirable support from Maestro Constantine Orbelian, the Kaunas City Symphony, and – in Arnold’s great scène from GUILLAUME TELL – the Kaunas State Chorus.… To say that this new Delos offering pleased me greatly would be an under-statement. Perhaps the highest praise I can give is to say that the disc joins my long-time favorite tenor collections – Carlo Bergonzi’s first Decca album and Luciano Pavarotti’s all-Donizetti program – to form a triumvirate of tenor trophies which I will turn to often.”