“Andrew von Oeyen (is), in my opinion the best pianist of his generation.” — David Newman, composer

Mr. Newman’s opinion of Andrew’s exalted stature is shared by many others, and with good reason. He has accordingly composed for Andrew the two pieces that conclude this, his stunning second release on Delos. His pensive “Prelude” is presented here in its world premiere performance, and his mostly manic “Antipodal Rag” is sheer pianistic fun.

The album’s most substantail offerings are the twelve Preludes for Piano, Book I, by the Impressionist master Claude Debussy: among the greatest pianistic “tone paintings” ever composed; followed by Debussy’s sensually passionate (and virtuosic) L’isle Joyeuse. We then hear Igor Stravinsky’s Petrushka: Three Movements for Piano — a brilliant pianistic tour de force based on his second great ballet score; this gives way to his “Piano-Rag Music,” a head (and happy) cubist approach to the American Ragtime form. 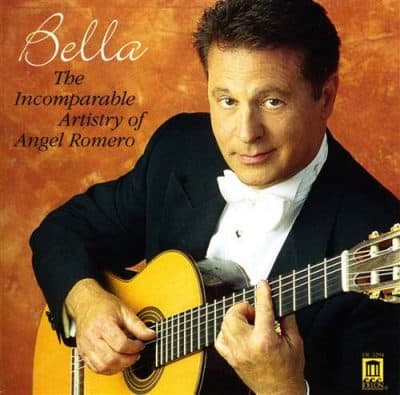