Jonah Kim, one of America’s finest young cellists, steps out in this wide-ranging program, joined — in two of the three works — by esteemed collaborative pianist Robert Koenig.

Kim begins the program with a Mount Everest for cellists, the Sonata for Solo Cello by Zoltan Kodály. Inspired by the legacy of his teacher, Janos Starker*, Kim has had a lifelong affection for the work, and delivers a thrilling performance.

The album’s title work, Approaching Autumn, is an atmospheric and adventurous duo in one movement. Kim and Koenig weave their way poetically through Mark Abel’s enchanting creation, in its premiere recording.

The final offering is Edvard Grieg’s beloved 19th-century masterpiece, the Sonata for Cello and Piano. Kim and Koenig do full justice to a work that has attracted such luminaries as Pablo Casals and Artur Rubinstein, as well as Mstislav Rostropovich and Sviatoslav Richter, to perform it live. 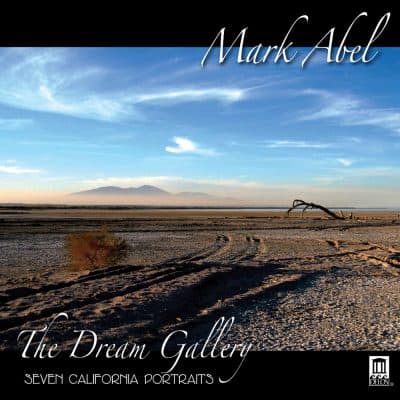 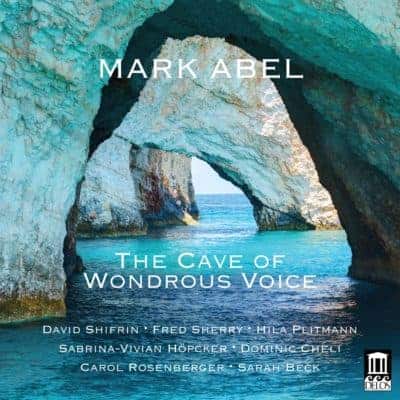 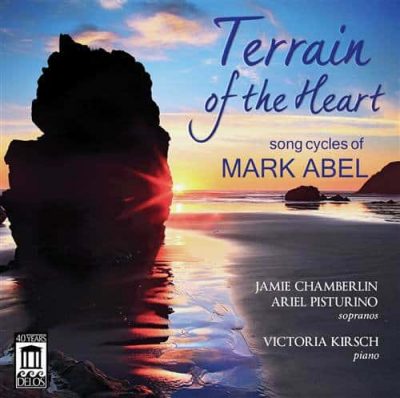 Terrain of the Heart: Song Cycles of Mark Abel 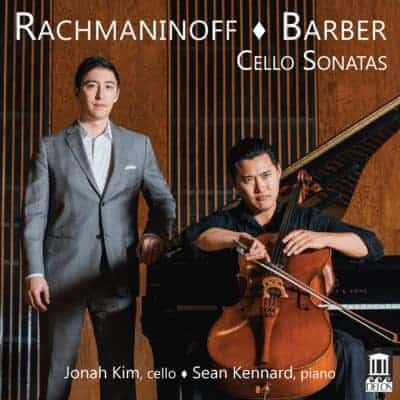