“He alone has the secret of making me smile and touching me to the bottom of my soul.” W. A. Mozart

Just in time for the Haydn Bicentennial comes the latest gem in the popular BabyNeeds Series. Gentle, relaxing music by the beloved composer the younger Mozart sometimes called “Papa Haydn.” “Papa” Haydn’s music works its magic in this collection, with its direct melodic appeal and reassuring sentiments. The Delos BabyNeeds Series has been welcomed with open arms by parents around the world who care about the mental development and well being of their children. Parents News (UK) called the series “An enchanting collection of softly and beautifully played favorites…wonderfully soothing for the ears of very young children…a delight for the whole family to share.” “Great music is the form of beauty and symmetry that can be experienced before the eyes can focus. Great music is the form of logic and order that can be experienced before the brain can differentiate words, designs or numbers. Music is often called the ‘universal language,’ because its truths precede words and transcend words. Music speaks to the entire being, and as such engages the senses, the emotions and the spirit. Great music thus becomes a magic potion in a child’s early brain development, an ever-renewable source of enrichment.” Amelia S. Haygood, Psychologist and Delos Founder 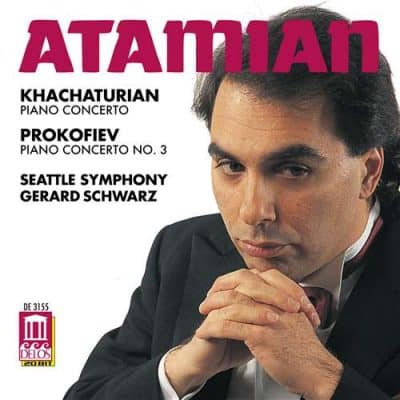 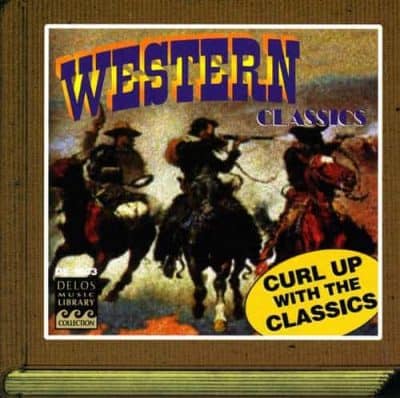