Featuring Paul Galbraith and his one-of-a-kind eight-string guitar, the Brazilian Guitar Quartet was formed to explore the new possibilities offered by combining traditional six-string instruments with the unique sound offered by the eight-string. The Brazilian Guitar Quartet’s debut CD Essencia do Brasil (DE 3245) has been showered with international praise, and this new disc will doubtless double the acclaim. 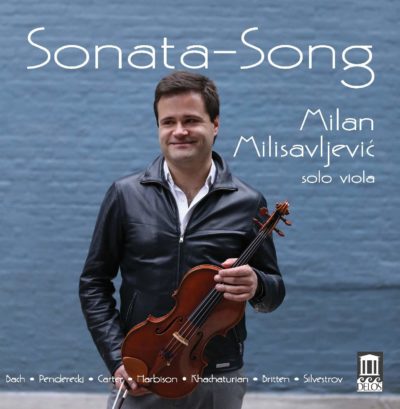 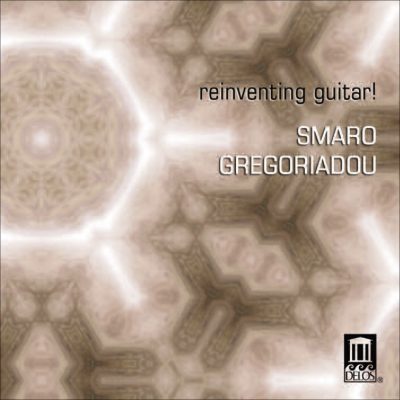