The Shanghai String Quartet, hailed as “a foursome of uncommon refinement and musical distinction” by the Strad, juxtapose the famous Ravel String Quartet with two early works by Frank Bridge, the Quartet in E Minor and Novelletten. A unique coupling, these works by Ravel and Bridge have more in common than it might at first seem. All three were written in the first decade of the 20th century – the Ravel in 1902, the Bridge works in 1904 and 1906. Bridge’s Novelletten and Ravel’s Quartet were both student works. And all three have a surprisingly similar musical idiom, tonally based but harmonically adventurous for the time, and strong melodic sense throughout.

Bridge wrote Novelletten while a student of Sir Charles Villiers Stanford at London’s Royal College of Music. The three-movement “suite” bears the solid, conservative craftsmanship and natural gift for melody that characterize Bridge’s early work. The Quartet in E Minor, is subtitled “Bologna” as it was written for an international string quartet competition there, receiving honorable mention. The four-movement work finds Bridge in a mostly somber or contemplative frame of mind, with dark colors and minor keys dominating the harmonic landscape.

Ravel wrote his only String Quartet as a 27-year-old student of Faure at the Paris Conservatoire. After initial doubts from his mentor, the work went on to famously launch Ravel’s career and become one of the pinnacles of chamber music literature.

The Shanghai Quartet has rapidly risen to the top ranks of the international chamber music circuit. Through their extensive discography and international touring, they have become recognized by the press and public alike as one of today’s finest quartets. Formed at the Shanghai Conservatory in 1982, the foursome’s touring career was launched after winning the prestigious Chicago Discovery Competition. They have since performed regularly in all the major music centers of North America, Europe and Asia and have collaborated with many distinguished musicians, including Jean-Yves Thibaudet, Sharon Isbin, Eugenia Zukerman and Yo-Yo Ma. They have been in residence at the Tanglewood and Ravinia Festivals and The Juilliard School. The new cellist of the Shanghai Quartet, Nicholas Tzavaras, who performs in the Ravel on this disc, is the son of Roberta Guaspari, Artistic Director of the famed Opus 118 Music Center in Harlem and subject of the Meryl Streep film Music of the Heart. James Wilson, long-time former cellist of the Shanghai Quartet, who recorded the Bridge works, has since gone on to pursue a solo career. 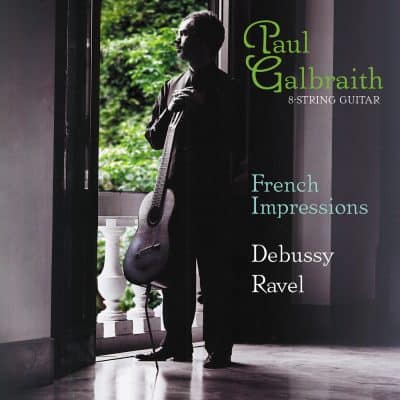 Music for Harp and Flute 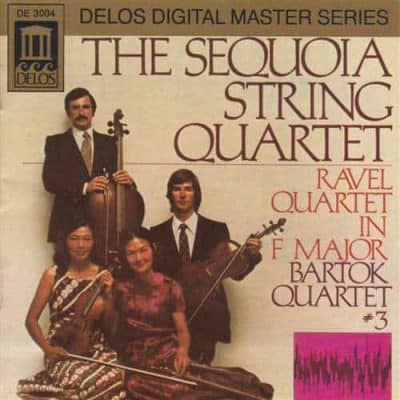