Continuing its long tradition of introducing outstanding young musical talents, Delos proudly offers the debut recording of cellist Boris Andrianov and guitarist Dimitri Illarionov, two young Russian award-winning musicians. Their duo performances of transcriptions and one original composition demonstrate the happy and unusual pairing of these two artists and their instruments. Boris Andrianov, although still in his twenties, is considered one of the most gifted Russian cellists of his generation. Winner of many prizes including the bronze medal at the XI International Tchaikovsky Competition (Moscow, 1998), and 1st prize at the International Cello Antonio Janigro Competition (Zagreb, Croatia), as well as many other awards, he performs extensively at music festivals in Western Europe, Russia and the USA. A Berlin critic pinpointed the special quality of his playing, by commenting “Andrianov plays like a god …with heart-breaking beautiful softly vibrating bel canto tone and masterly noblesse … always pointing toward the inner core, even in virtuoso passages.” Dimitri Illarionov, one of the most important classical guitarists to emerge from Russia’s younger generation of musicians, can also boast of many international awards and prizes including the most prestigious of all, the XX International Guitar Foundation of America Solo Guitar Competition (Miami, Florida, 2002). He leads an active concert life playing solo recitals and appearing with chamber ensembles and symphony orchestras in Russia, Western Europe, the USA, Canada, and Mexico.

The uncommon pairing of cello and guitar proves to be a happy one. The innate songfulness of the cello adapts nicely in partnership with the plucked precision of the guitar. The three transcriptions offered have been chosen to highlight these qualities. Bach’s Arioso, adapted from his F minor keyboard concerto (BWV 1056), boasts one of his most beloved melodies, ideally realized by the cello. Schubert’s Arpeggione Sonata, composed for an obsolete cello-like instrument and keyboard, proves to be perfect transcription material for cello and guitar. It also happens to contain some of Schubert’s most graceful melodic invention. The Manuel de Falla Spanish Popular Suite gained its title when Paul Kochanski, famed mid-20th century violinist, transcribed six of Falla’s Seven Popular Songs, originally written for soprano and piano. His violin and piano arrangements adapt easily to cello and guitar, and perhaps sound even more Hispanic than the source material. Italian composer Raffaele Bellafronte’s Suite No. 1 for cello & guitar was written in 1994. Its four technically demanding movements have the descriptive titles Preludio, Histerico, Romantico, and Tango. Beautifully crafted for cello and guitar, Bellafronte’s music sounds contemporary but is tonal, melodic, charmingly eclectic and irresistibly attractive. 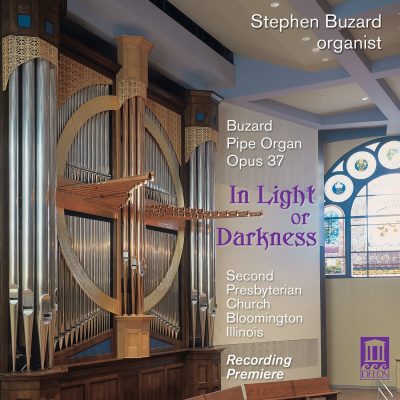 In Light or Darkness 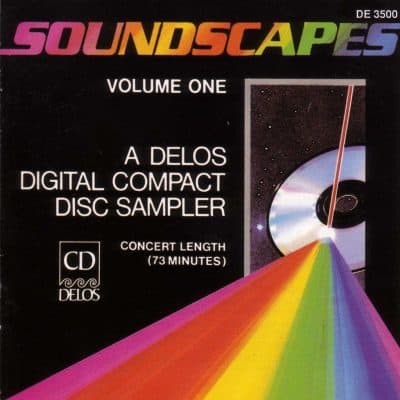 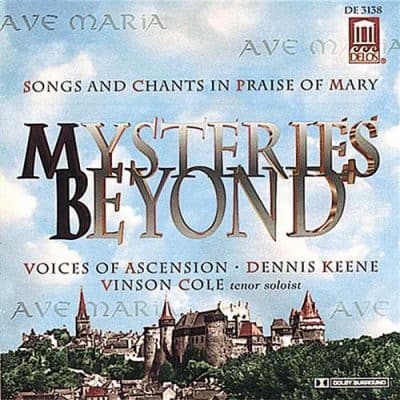 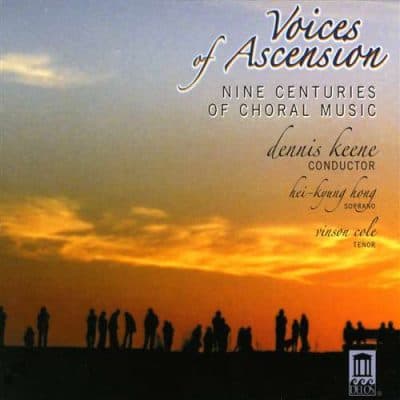