While Robinson Jeffers (1887-1962) is one of America’s most important 20th-century poets, relatively few composers have set his lean, emotive and enigmatic verses.

Composer Christopher Anderson-Bazzoli, like Jeffers a Californian with deep ties to the Monterey-Carmel area, has met the challenge with his expansive song cycle Continent’s End. The work successfully captures nine poems in which Jeffers, in characteristic fashion, combined striking nature imagery with powerful metaphysical musings and depictions of humankind’s transitory, conflicted role in the planet’s future.

This song cycle was commissioned by the Robinson Jeffers Association with additional support from the Center for Cultural Innovation. 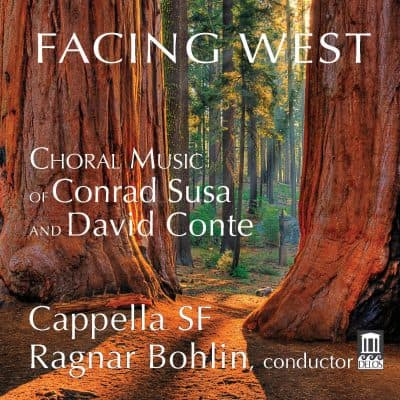