“San Francisco audiences learned what their counterparts around the world already know: Corey Cerovsek isn’t just a young violinist to watch, he’s one to listen to – and savor – now.” – Strings

“Corey Cerovsek is such an abundantly talented musician…that one walked away from the concert full of admiration for the depth of his musicianship, his taste and intelligence, as well as his gleaming sound and brilliant technique.” – Seattle Post-Intelligencer
Born in Vancouver in 1972, Corey Cerovsek is already a veteran of the international concert stage. But this is his first commercial recording – a Delos CD devoted to the music of Henryk Wieniawski (1835-1880). It’s a recording, too, in which young Corey is accompanied by his equally – that is to say, phenomenally – accomplished sister Katja. The various connections are fascinating: As Corey writes in the notes accompanying this CD, “When I went to Indiana University at the age of 12, I had before me the thrill of studying violin with Josef Gingold. He remained my teacher and mentor until his death in 1995.” It turns out that Gingold had studied with the great violinist Eugene Ysaye, who had in turn studied with Wieniawski. On this recording, Corey Cerovsek plays the famed Wieniawski del Gesu violin, dating from the 1740s, an instrument once used by the composer himself. The del Gesu violins have been among the most sought after by generations of concert artists. Delos is thus proud to present Corey’s inaugural recording, and what better and more fitting repertory to display his extraordinary talent than the romantic, virtuosic music of Henryk Wieniawski.
Henryk Wieniawski: 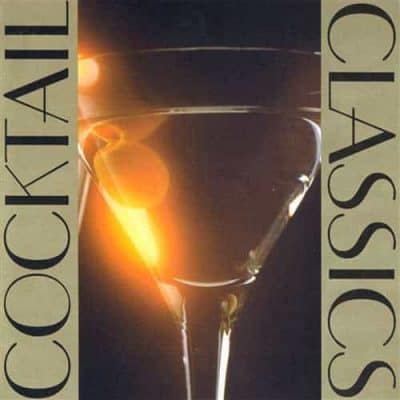 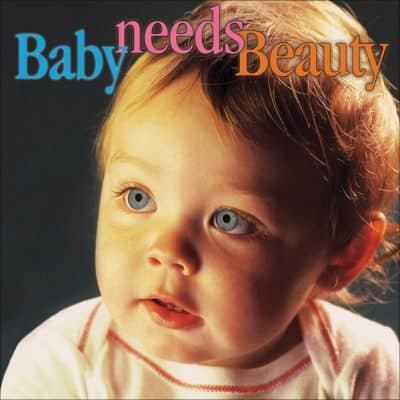 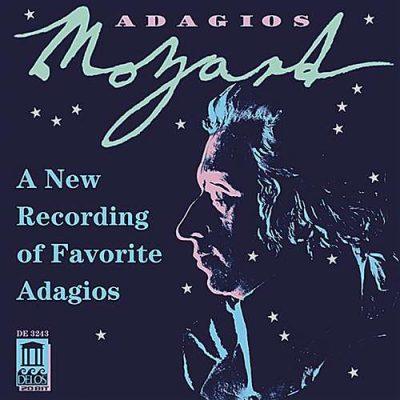