It would be hard to find a more eloquent appraisal by one composer of another than the one by Virgil Thomson of Claude Debussy. “Historically viewed,” Thomson wrote in 1950, “Debussy is the summit toward which, during the two centuries since Rameau’s death, French music has risen and from which, at least for the present, it seems to decline. Internationally viewed… he is to the musicians of our century everywhere what Beethoven was to those of the nineteenth, our blinding light, our sun, our central luminary.” The pianist E. Robert Schmidt (1889-1949), who studied with Debussy at the Conservatoire and knew him well, gives a vivid glimpse of the composer’s complex personality: “He was often anxious and possessed by a curious sense of guilt… He was habitually silent, solitary, taciturn and tormented.” The poet Henri de Regnier described him as “passionate and turned in upon himself, with something feline and something of the gypsy about him.” Yet another friend wrote of his “ironic and sensual [nature], melancholy and voluptuous…. In his reclusion there was something feline…” The works on this three-disc set are drawn from virtually the entire span of Debussy’s composing life, starting with the 1880 Piano Trio, written at the age of 18, and ending with his last work, the Violin Sonata of 1917, which was the final piece he performed in public. 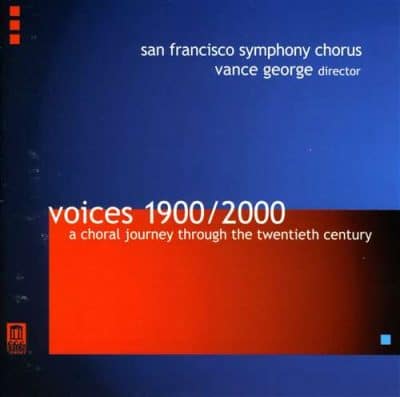 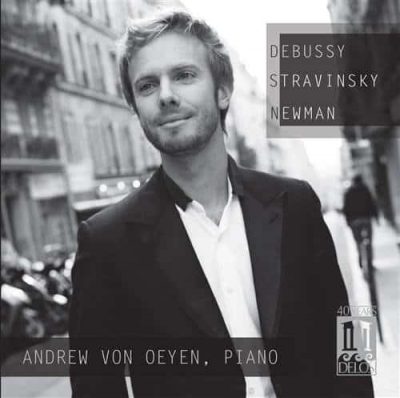