Xiaogang Ye has been widely acclaimed in recent decades as one of China’s leading contemporary composers. His music has gained worldwide exposure, having been performed by many of the world’s top orchestras, ensembles and soloists in famous venues. This is the first Delos album devoted exclusively to his works.

The intriguing chamber music offered here explores a number of Chinese themes. A pair of works explores the traditional symbolism of flowering plants in China, and three others capture the deep mysticism of holy lakes in Tibet as well as Tibetan Buddhist practices. Ye often explores the timbral contrasts between Western and traditional Asian instruments, and two of these pieces are given distinct Chinese flavors by including the zheng (or Chinese zither) among the Western instruments played by the marvelous French ensemble, Les Temps Modernes. 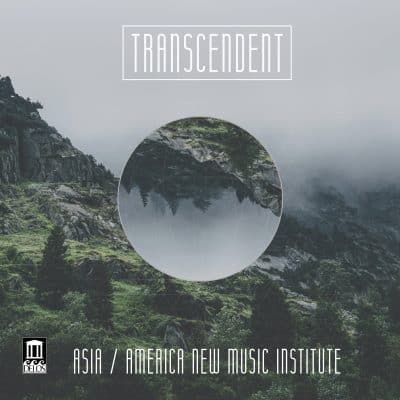