“Neubauer’s seamless control of the bow, his intonation, his rich and varied tonal palette, mark him as a member of the elite.” —The New York Times

After this vibrant program of Ernest Bloch’s music for viola and piano was recorded in 2001, the tapes disappeared for fifteen years. When they resurfaced, artists Paul Neubauer and Margo Garrett were thrilled that the tapes were not only salvageable, but also featured playing that they felt presented their best possible efforts to bring these works to life.

Among the works offered here are Bloch’s powerful Suite for Viola and Piano, hailed by one critic as “the greatest work for viola in musical literature.” We are also treated to the Suite Hébraïque, an artful and engaging synthesis of Jewish themes with multiple musical influences, typical of Bloch’s mature style.

Paul Neubauer’s solid reputation as one of the great violists of our time is enhanced by his collaboration with award-winning pianist Margo Garrett. 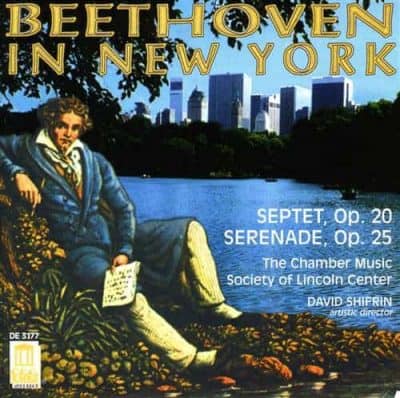 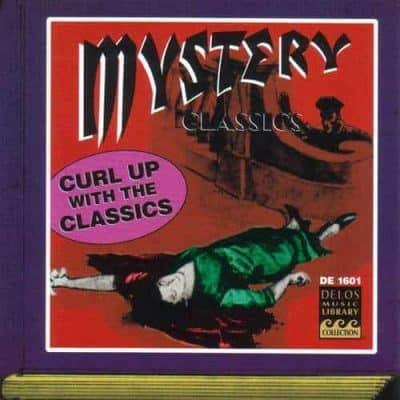 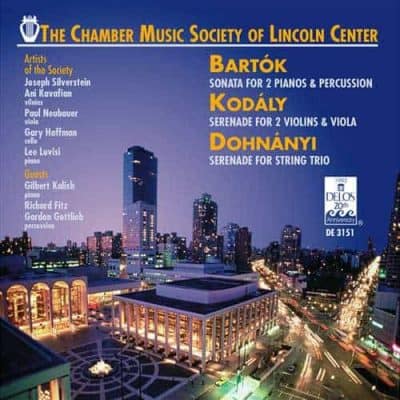 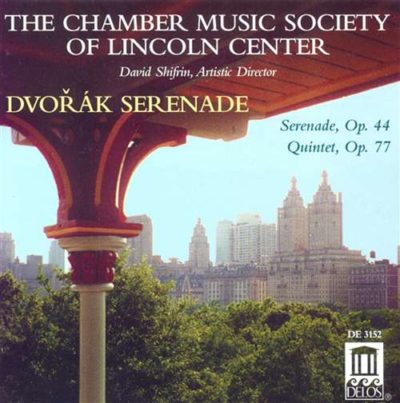