“My intentions have been poetic and never purely (i. e. merely) musical, often dramatic and sometimes story-telling. I disapprove of pianoforte or vocal music which has no definite meaning to convey …” — M. R. Lang, c. 1900

This, in a nutshell, sums up the musical philosophy of Margaret Ruthven Lang (1867-1972). Such an artistic outlook, along with this music itself, has led this album’s performer, Lucy Mauro (and its producer, Donald George) to characterize Lang’s lovely and beautifully crafted piano pieces as her own “songs without words.”

Lang was born into a socially and artistically prominent Boston family. Her father – himself a student of Liszt – recognized his daughter’s precocious gifts, and saw to her thorough musical education, including a year in Europe. Before gradually slipping into obscurity after she stopped composing in 1919, Lang had been one of America’s pioneering woman composers in an era of male artistic domination. Her two early concert overtures (which she later destroyed) were the first works by a female composer to be performed by major American orchestras.

Most of Lang’s published output consists of art songs, piano pieces and choral works. Delos has sparked a revival of interest in her music with (thus far) two volumes drawn from her nearly 130 art songs – which we now follow up with this enchanting survey of her piano music. Distinguished pianist Lucy Mauro – who collaborated with tenor extraordinaire Donald George in the two art song albums (DE 3407 & 3410) – brings Lang’s remarkable keyboard creations to vibrant life with deep sensitivity, touching emotion, and admirable technical facility. The pieces will be exciting discoveries for any pianist or piano fan on the prowl for fresh repertoire. 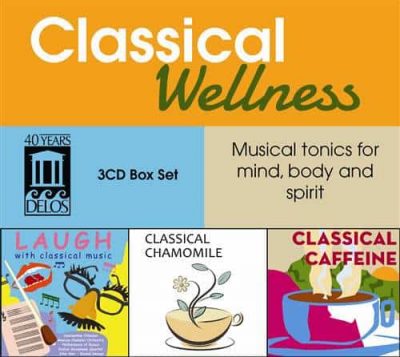 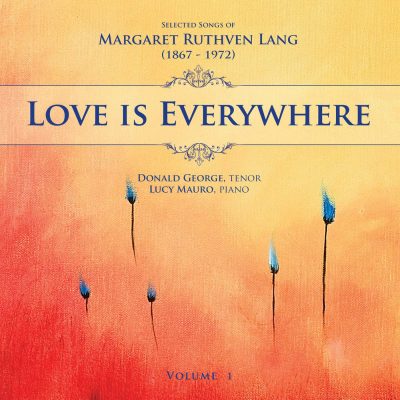 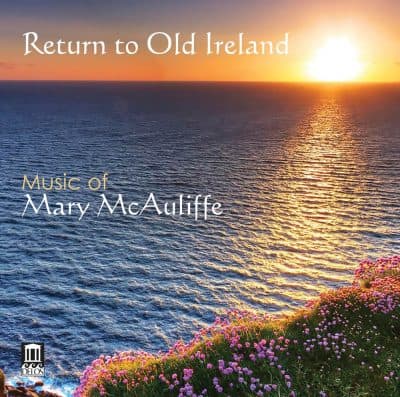