This unabashedly eclectic album features stirring and varied songs by American composer Ben Moore, written over a period of some 30 years and ranging from modern art song to musical theater and cabaret. The texts span some 2,600 years from the ancient poet Sappho to contemporary lyrics. Conceived early in the COVID-19 pandemic, Gathering is united by its message of hope in troubled times and hope for a brighter future.

Arranged in five sections, Gathering begins with poetry from the Romantic era — including famous lines from Shelley and Keats — and next takes the listener to 20th-century texts, including poems by Yeats and Hardy. The following section, “Toward Acceptance,” includes stirring lines adapted by Moore from a letter and video by a young gay man lamenting the suicide of his uncle. (“I would have held you in my arms if I could / You and I – we had everything in common.”) The fourth section offers theater and cabaret songs, including songs from Moore’s musical Henry and Company. The last section, “Songs of Hope,” features three songs with lilting melodies set to Moore’s own poems, concluding with “On Music.”

Brian Zeger acccompanying on all tracks 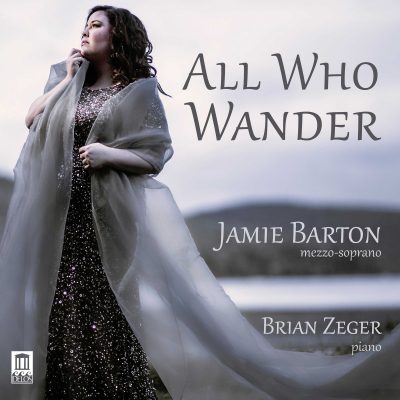 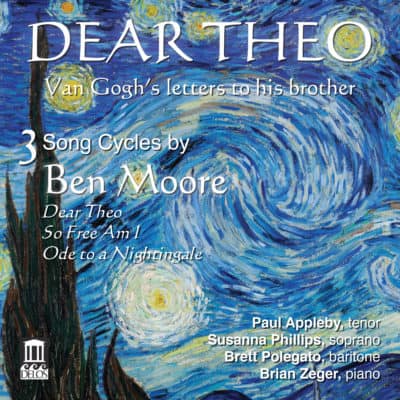 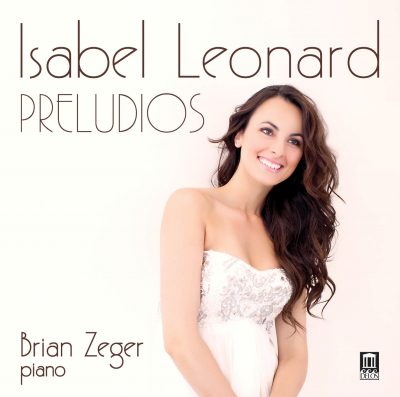 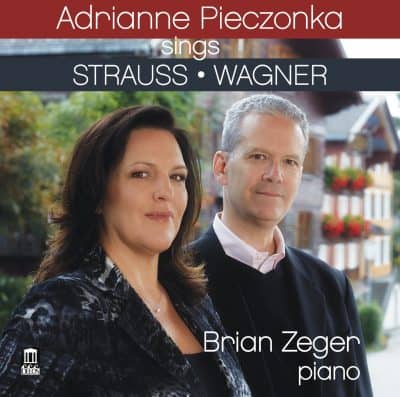