In Memory of Dmitri Hvorostovsky 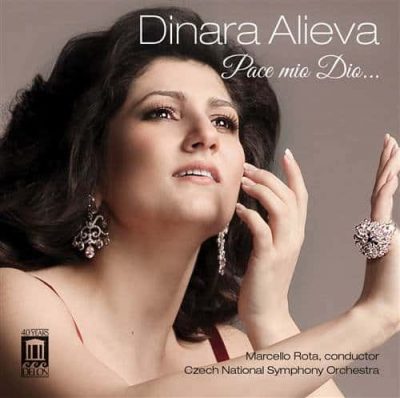 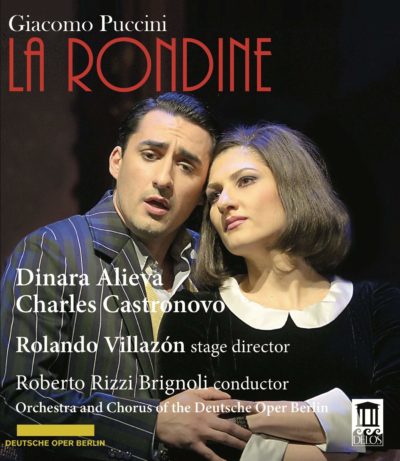