Jory Vinikour, one of the outstanding harpsichordists of his generation, celebrates the Handel year with a wonderful new recording of Handel’s “Great” Suites, topped off with a special version of the famous Chaconne in G Major. Jory’s Handel is unquestionably as “definitive” as his celebrated version of the Bach Goldberg Variations. The nobility, tenderness and delightful variety of each Suite speaks of Jory’s musical perspective not only as a virtuoso, but also as a conductor, opera continuist and joint recitalist in the course of his highly diversified career. The warm sound of this new Handel recording can be attributed to the instrument Jory plays, which is based on the 1739 Dresden harpsichord built by Heinrich Grabner, with its extended basses and corresponding richness of timbre. 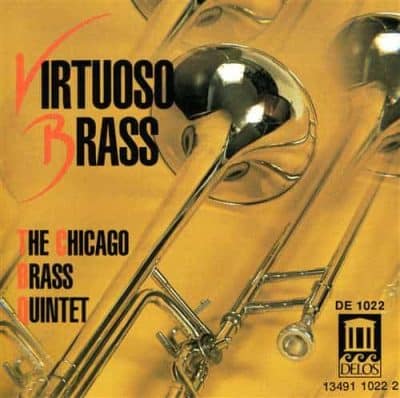 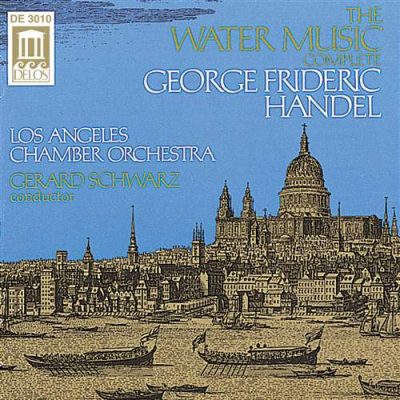 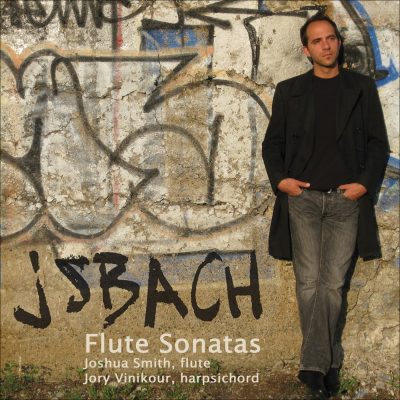 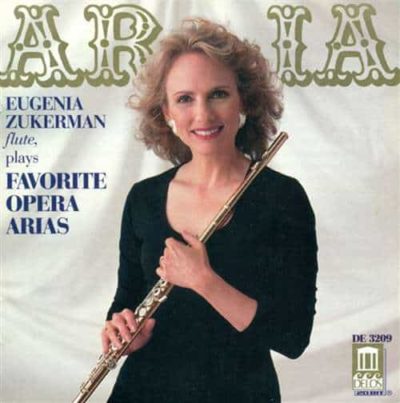