One of America’s greatest organists, Todd Wilson, offers a unique stress-reducer for all ages and an ideal introduction to the organ for young people. Recorded in one of America’s most beautiful cathedrals, this album contains music of melodic simplicity: appealing to all and accessible to the young. This collection is meant to recreate an experience many of us have treasured: slipping inside the heavy doors of a cathedral and finding oneself alone in a vast, quiet space with light streaming through stained glass windows. Then an organist begins to play gentle music, and one is lost in contemplation, as the cares of the day begin to fade… Listeners will feel the vastness of the cathedral space, and the enormous range of the organ, but will not feel overpowered. This is not a jolt-you-out-of-your-chair program, but rather a warm, enveloping one. Todd Wilson’s notes for this album are meant to help introduce listeners of all ages to the organ and to some of the great masterpieces written for this ‘King of Instruments.’ As Neil Stannard says in his introduction to the Young People’s section of the booklet: ‘If you are not already in your favorite place of comfort and solitude, then, if you close your eyes and open your heart, the music will take you there.”

Press Commentary
Denver Post: “If you love organ music but those around you don’t, this soothing two-CD [set] is the perfect compromise. Playing the 5,000 pipe Aeolian-Skinner Organ, Wilson selects 31 short pieces of lovely music from Bach, Mendelssohn, and Sowerby to Billy Strayhorn’s ‘Lotus’ and Samuel Barber’s ‘Adagio for Strings.’ [Exploring] all kinds of colors and styles while remaining mellifluous and gentle…’ St. Philip’s Cathedral in Atlanta is just the right venue for this enterprise, with its comely acoustical setting and comprehensive Aeolian-Skinner. Todd Wilson, that paradigm of refined musicianship, plays a selection of new and old popular and unfamiliar with his customary skill and good taste here, from Frescobaldi to Shearing, Bach to Hilse, Mendelssohn to Sowerby and Brahms to Callahan. This is not the first selection of quiet classical ‘mood music’ to hit the shelves. Numerous companies have already ventured into this field; after all, the idea of turning down the lights at the end of a stressful day, pouring a long drink and relaxing to a selection of restful classics is an attractive one, and has spawned many a sucessful compilation. Wilson has penned good program notes, and Neil Stannard contributes an introduction to the organ for children. The first disc, with its more pronounced melodic bent, is aimed at introducing younger listeners to the organ… this set make a very pertinent point; Yes, loud warhorses are exciting, but quieter pieces do and can have a remarkable effect upon audiences. Recitalists ought to remember this, since there in nothing worse than attending a concert which, to quote a phrase I heard recently (at a recital), ‘is nothing more than variations on ‘Loud’.’ People appreciate more restful pieces, and organists is search of same should consider some of the splendid fare on offer here. The inclusion of a work such as Vaughan Williams’ prelude on ‘Rhosymedre’ or Charles Callahan’s Aria in a recital program will win friends for player and instrument alike. Both pieces score sure hits with audience, and are rewarding to play. We can all agree, however, that in Todd Wilson the organ has a marvellous ambassador. Organists should listen to this recording, for there is much to learn from what he does.” 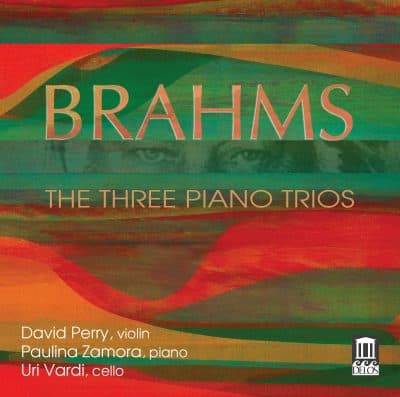 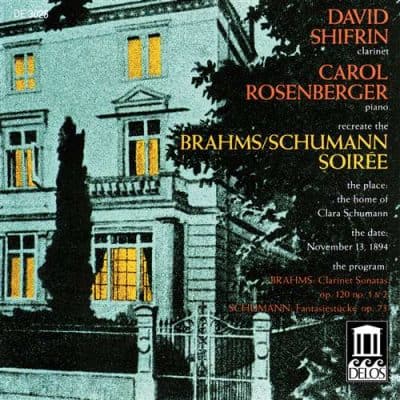 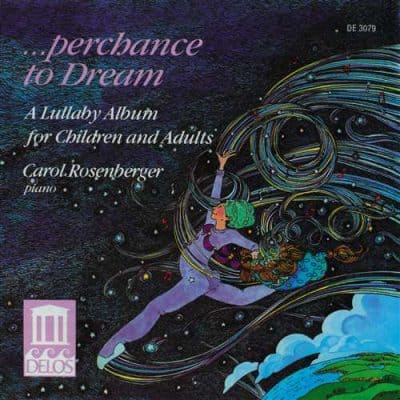 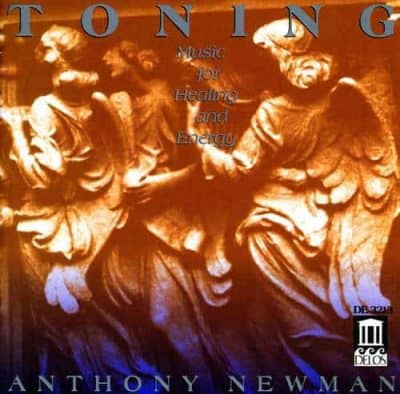