A Choral Opera in One Act

“A masterpiece of clarity and intensity, with a score that is at once thematically compact and richly inventive.” —San Francisco Chronicle

Such commentary (re. the opera Moby Dick) is entirely typical of critical reaction to Jake Heggie’s operatic creations. Initially regarded as a master composer of art songs, he has since become known as perhaps America’s leading contemporary composer of internationally acclaimed operas. We’re treated here to winning examples of both genres: the world premiere recording of a short, one-act opera, The Radio Hour – as well as four shorter vocal pieces. 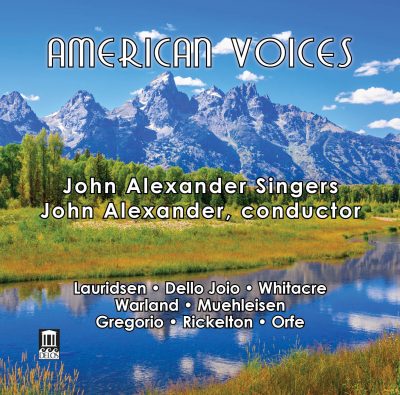