The World’s premier guitar quartet, playing music from Zeppelin to Sousa, Basie to Copland. Two years in the making, Labyrinth is the first true ‘crossover’ departure for the Los Angeles Guitar Quartet (LAGQ). The music ranges from folk classics to contemporary classical style, and uses a variety of popular idioms. The album takes its name from Ian Krouse’s Labyrinth on a Theme of Led Zeppelin, whose opening theme is a blistering transcription of the (AOR) staple Friends. We think it is safe to say that there is something for everyone on this disc! The LAGQ’s popular guitarist/composer Andrew York has written three of the pieces on this eclectic album. Bantu, says Scott Tennant, “one of our favorites to play, is best described as a cross between African drumming rhythms and Dave Brubeck.” Pacific Coast Highway (P.C.H.) reflects the California landscape. Quiccan, explains its composer, “derives its basic character from some ‘shredder style’ rock-guitar licks.” York has also arranged the three “American Classics” – Shenandoah, Jumpin’ at the Woodside by Count Basie, and John Philip Sousa’s march, The Black Horse Troop. Bill Kanengiser, whose masterful arrangements include Falla’s El Amor Brujo and Rimsky-Korsakov’s Capriccio Espanol (both heard on the LAGQ’s previous recording, Evening in Granada DE 3144) has arranged Copland’s Hoe-Down and Corral Nocturne from the ballet Rodeo, and Simple Gifts from Appalachian Spring. “We may lose a lot of the orchestral color,” says Kanengiser, “but we can instill a strong sense of folk spirit that an orchestra cannot.” Ian Krouse’s Folias was the centerpiece of Evening in Granada. Labyrinth, written for this album, is Krouse’s Guitar Quartet No. 5. In this recording, the composer (a founding member of the Falla Guitar Trio) puts in a special guest appearance, joining the quartet to “do a little strumming and humming himself,” as Tennant puts it. Krouse has this to say about Labyrinth: “For at least a decade I have wondered what would happen if I were to compose a rock/blues piece utilizing a full battery of classical and modern compositional techniques. Inspired by the unique musical and technical qualities of the LAGQ I finally mustered the courage. The result is Labyrinth. I based my work on the song Friends by Led Zeppelin because its complex, exotic qualities resonated perfectly with my own compositional language. The song became a kind of ‘portal’ between the often diametrically opposed worlds of rock ‘n’ roll and contemporary classical music.”

John Sunier, Audio: (Sound: A+, Performance: A+) For its third Delos CD, the dynamic four-some of American guitarists, the LAGQ (yes, the group formerly know as the Los Angeles Guitar Quartet), turns its American-made guitars to 11 pieces by American composers. “Simple Gifts” from “Appalachian Spring” and the “Hoedown” from “Rodeo” are among the expected Copland transcroptions. Busy LAGQ member and composer Andrew York brings to the album three varied pieces, including “bantu,” which is a cross between African drumming and dave Brubeck. Three guitar of the LAGQ are similar six-string Spanish guitars, and the four, a seven-string, allows an extended range. The similar pitch range of all four makes possible an equality of solos and the passing around of themes, which is not always possible in guitar quartets using a “family” of differently pitched instruments. Location of the four guitarists in front of the listener is precise and almost binaural in spatial realism. The CD’s title, “Labyrinth,” comes from 21-minute epic by Ian Krouse, which is based on a Led Zeppelin theme. Krouse uses the theme as a kind of “portal” between the words of rock and contemporary classical music. Two of the players must tune differently, and pitbending, bottleneck slides, flat-picking, and even singing are part of the musical language. 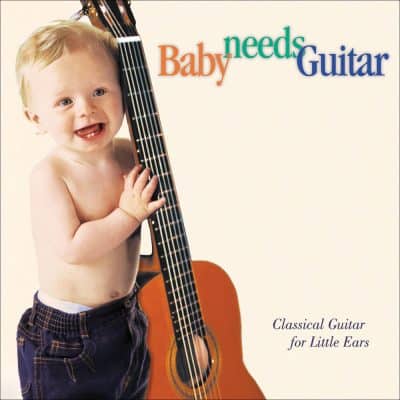 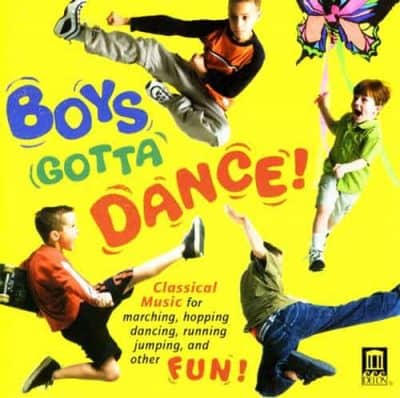