It is difficult to evaluate the artistry of Fritz Kreisler without resorting to words that are much overused – take your choice among “sweet,” “elegant,” “graceful,” and “charming.” An artist who gets “inside” Kreisler”s music, giving it a fresh look and approaching it as worthy of the highest musicianship, has the power to excite a modern audience – as Julia Krasko proves spectacularly in this program.

The Moscow-born violin virtuoso distinguished herself at the age of 21 by winning First Prize in the prestigious Paganini International competition (1992). Two years later, in 1994, she made her Berlin debut in Berlin Philharmonic Hall. In 1997 she toured Spain under the patronage of Queen Sophia, and also toured the US as soloist with the Russian-American Youth Orchestra, a tour that included appearances in Carnegie Hall in New York and Ozawa Hall in Boston. Julia Krasko appears regularly as soloist with the Moscow Philharmonic Orchestra, and with the Moscow Chamber Orchestra. Ms. Krasko has also appeared with the Tchaikovsky Symphony Orchestra under Fedoseev, the Russian State Symphony under Valery Poliansky, the Southwest German Orchestra, the Czech Chamber Orchestra, the Orchestra of the Teatro Felice of Genoa, the Zagreb Philharmonic Orchestra, and the Deutsche Symphony Orchestra of Berlin. Recent tours have taken Ms. Krasko to Germany, U.K., France, Austria, Italy, Spain, Finland, the Czech Republic, Turkey, Greece, South Korea, Latin America, Egypt, the Philippines and the US.

“Julia Krasko is a special kind of virtuoso. Her masterly technique and style arouses unprecedented enthusiasm with the public, amazing her audience with such a magnificent performance.” La Nouvelle Republique, France

“England has seen some top-flight violinists this year and after Gil Shaham and Rafael Oleg, now Julia Krasko. Her fluent technique was more than equal to the demands of [the] most devilish figurations, but by far the most striking quality of this performance was the elegance and control of the lyrical solos, evident from the very opening bars.” National News, England 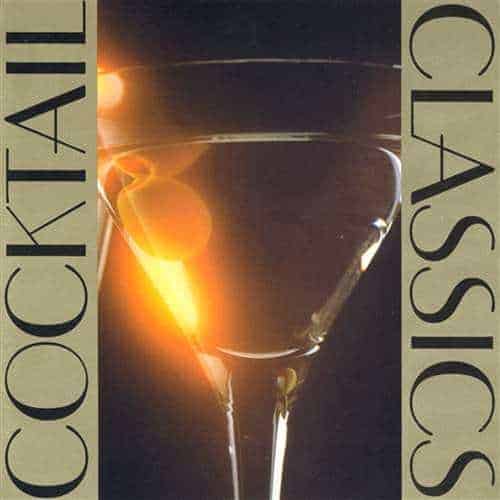 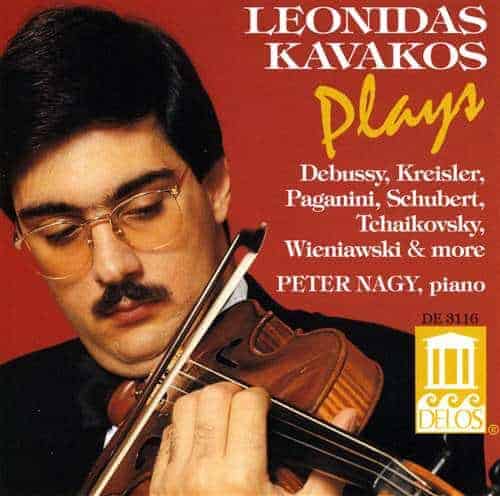 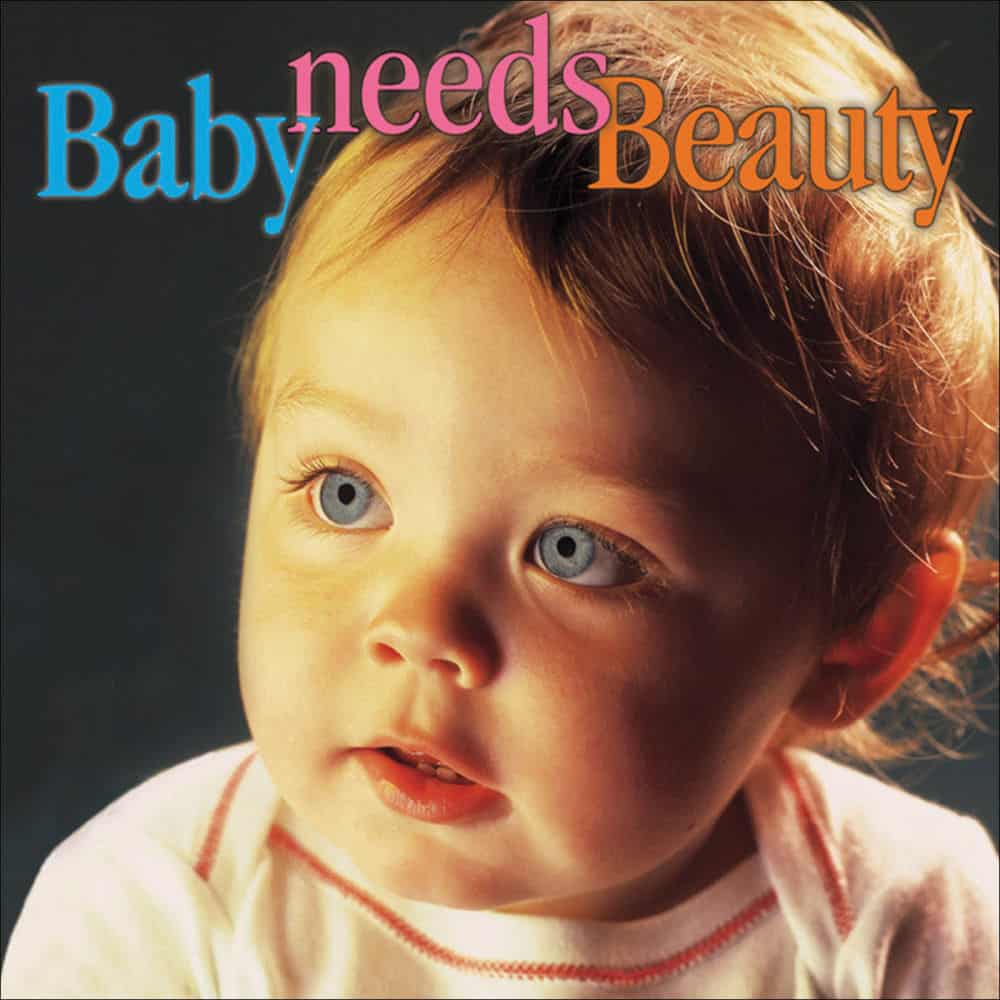 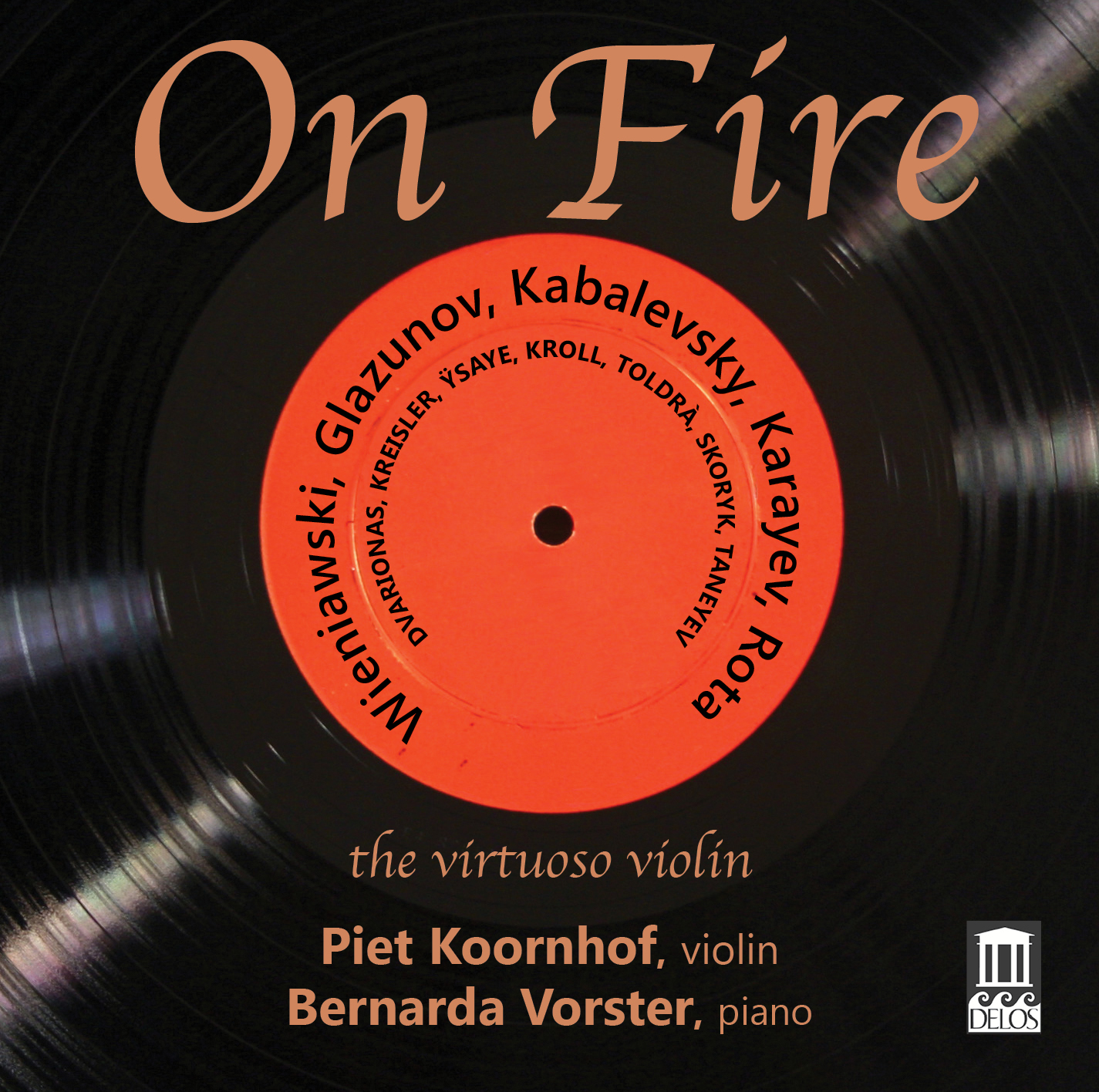