Music for Harp and Piano

Hae Joo Hahn is rapidly emerging as one of the nest harpists of her genera on. Her burgeoning career has been marked by concerts throughout her native South Korea and Europe, as well as (more recently) in the United States. She has been universally acclaimed for the brilliant technique, interpretive power, and emotional depth she has consistently displayed in her performances.

In her first recording for Delos, Hae Joo Hahn presents an intriguing array of both original works and transcriptions for the rarely heard instrumental pairing of harp and piano. The arrangements include beloved music by Bach, Schubert, and Dvořák—and the original works include appealing pieces by the historically important harpists Henriette Renié and Marcel Grandjany.

Ms. Hahn is partnered here by rising pianist Sang-Eil Shin, her countryman and regular collaborator. Together, they are opening listeners’ ears everywhere to the musical charms of this rare instrumental combination. 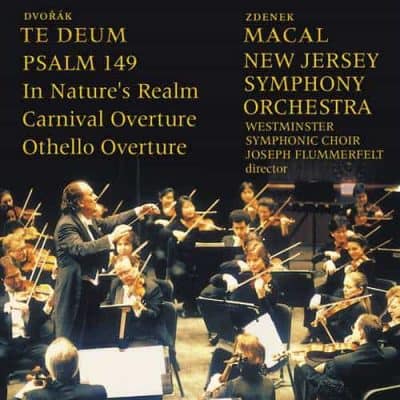 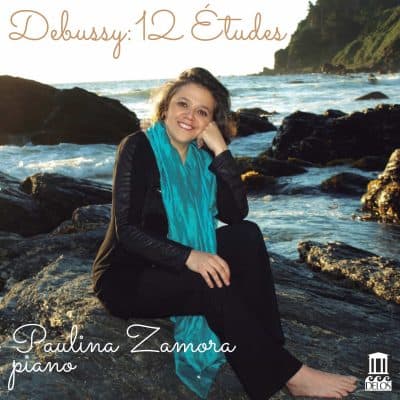 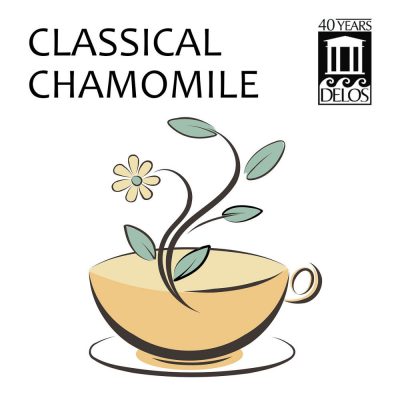