“Britton’s performances leave nothing to be desired… demonstrate(s) how beautifully the instrument can be recorded.”American Record Guide

“The Empire State Building, Rockefeller Center, the Chrysler Building in Manhattan; Bullocks Wilshire Store, the Wiltern Theater and the City Hall in Los Angeles-all are American architectural manifestations of the artistic movement now commonly known as ART DECO. Spanning the period between the two great world wars, the style was consecrated in Paris in the Exposition des Arts Decoratifs et Industriels of 1925, which was open to all manufacturers whose product was artistic in character and which showed “modern tendencies.” In the United States, important design components were introduced before the First World War in the advanced designs of Frank Lloyd Wright. In 1939 the Metropolitan Museum produced its own exhibition and the American variation of Les Arts Decos became better known as Art Moderne or simply, the Moderne. Stressing sleek, streamlined “moderne”flowing lines and rhythms as well as geometric architectural designs, American ART DECO particularly flourished in a few “up-beat”sophisticated urban locations, e.g. New York City, Chicago, Los Angeles. As a collector of objects from this period, I have become intrigued and challenged with the idea of finding in organ music a sonic expression of “that look.”Just as antique shops will try to sell one just about anything from the 1920’s and ’30’s as “Deco,”I realized that most organ pieces from the period do not have the sonic elements that I have come to associate with “Deco.”While the list is likely to remain small I have indeed found my criterion (and it is personal and not wholly explainable) in certain works by Sowerby, Robert Russell Bennett, Seth Bingham, Bruce Simonds, Philip James and a few others. (One wishes for some organ pieces by George Gershwin).” David Britton 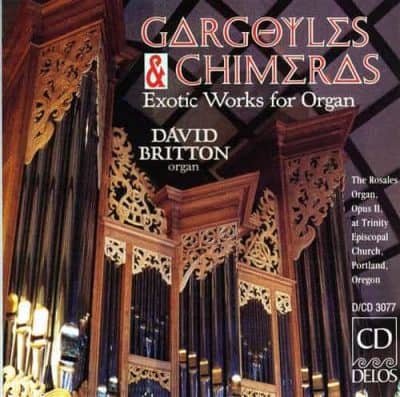 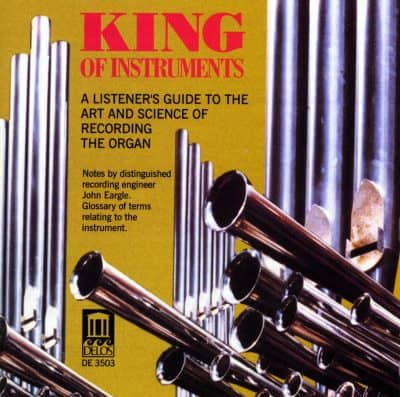 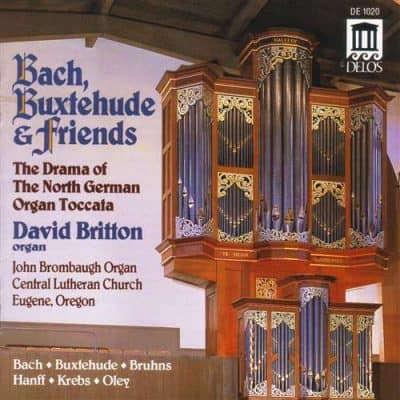