John Knowles Paine was the first American-born composer to earn widespread recognition for his larger-scale symphonic works. But his smaller-scale compositions—in particular his beautifully crafted piano pieces—have been largely forgotten. With this album’s lovely and wondrously performed music, the acclaimed pianist Christopher Atzinger seeks to redress such unjustified neglect.

Being the eldest of the fabled “Boston Six” band of composers, Paine was also the first to receive advanced training in Europe. Some have called him the finest American composer of his time. And, as the nation’s first American-born music professor, the curriculum he developed at Harvard was adopted by academic music departments across the country and has profoundly influenced advanced American musical training ever since. 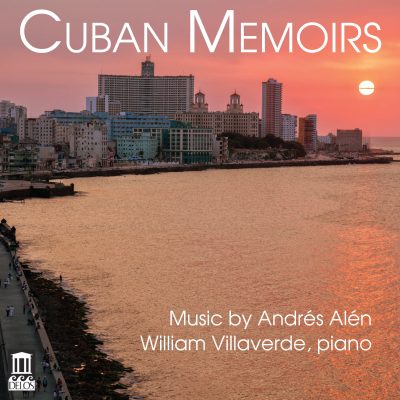