“Vocal plenitude and tenderness, rhythmic energy, perfect ensemble, precise and convincing direction by the choirmaster… a spiritual community of performers and their participation in the great national culture, one of whose elements is Rachmaninoff’s Vespers.” –Le Figaro, France

Le Figaro’s description is accurately reflected in this performance of a Rachmaninoff masterpiece. Rachmaninoff wrote Vespers in Moscow in the winter of 1915. Following a life-long attraction to the magnificent chants of the Russian church, he had planned for years to adapt them to his own musical vision. What evolved was a great work, stunning for its novelty. By combining Old Russian church chants and their spiritual warmth with his own artistic vision he was able to merge two worlds of music into a wonderful unity. Restricted in public performance during the Soviet years, this great work has been returned to its proper place in the Russian repertoire and is now considered an essential part of concert hall programming. Fifteen selections, close to an hour in length, Vespers utilizes the full choral panoply of the Academy of Choral Art, along with a tenor and mezzo soloist. Subjects of Vespers range from the reverent and contemplative to the radiant and joyous. They variously celebrate the Virgin Mary, the Resurrection, the Gloria in Excelsis and the Day of Salvation. The singing is intense and moving. The execution is virtually flawless, and the intensity of Rachmaninoff’s vision is enthralling. Victor Popov’s Academy of Choral Art, Moscow was founded by him in 1991 as the successor to the Moscow Choral College established in 1944 and led since 1970 by Popov. As well as reviving and perpetuating traditions of early Russian religious music, the Choir is equally at home performing Western European classics and contemporary choral works. Today the Academy includes some 400 singers with a separate Boys’ Choir, Youth Choir, Mixed Adult Chorus and Men’s Chorus. They have toured extensively outside of Russia throughout Western Europe under leading conductors. During November 2007 a selected group from this unique Chorus toured Europe, Mexico, the US and Canada with Dmitri Hvorostovsky, the great Russian baritone, Constantine Orbelian and the Moscow Chamber Orchestra in a program of favorite Russian classic and popular music.
Come, let us worship * Praise the Lord, O my soul (Greek chant) * Blessed is the Man * Joyful light (Kiev chant) * Lord, now lettest Thou Thy servant depart (Kiev chant) * Hail, Virgin, Mother of God * Hexapsalmos * O Praise our God (Znamenni chant) * Blessed be the Lord (Znamenni chant) * The Resurrection of Christ * My soul doth magnify the Lord * Great Doxology (Znamenni chant) * This day of salvation (Troparion, Znamenni chant) * Christ is risen from the dead (Troparion, Znamenni chant) * Thanksgiving to the Mother of God (Greek chant) 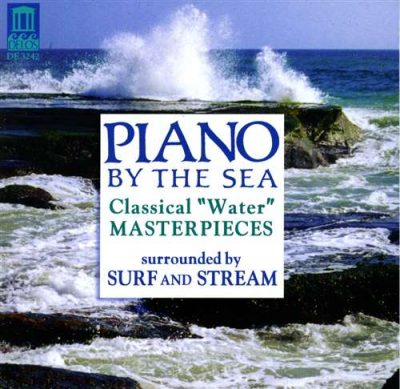 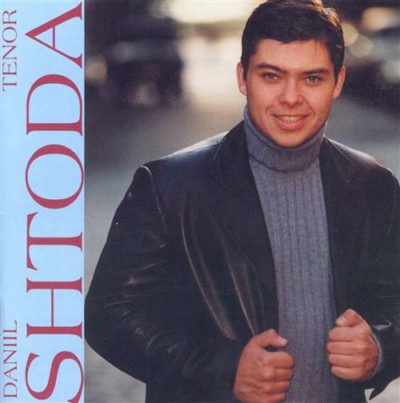 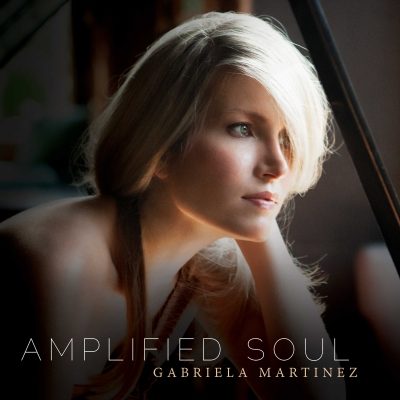