As in the rest of Delos’ acclaimed re-releases of Rubinstein’s music on Russian Disc, these sweeping and idiomatically true performances are from the dependable State Symphony Orchestra of Russia, under the assured baton of Russian Maestro Igor Golovchin. 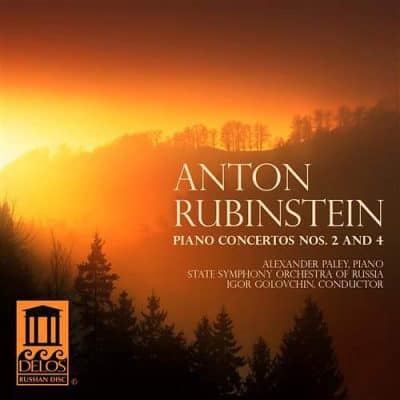 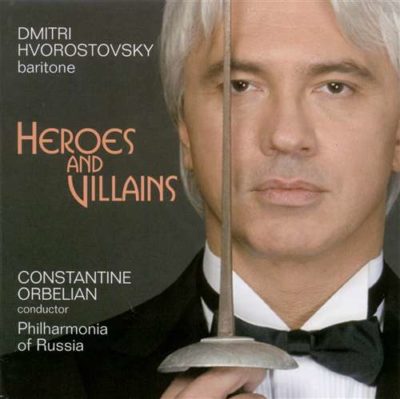 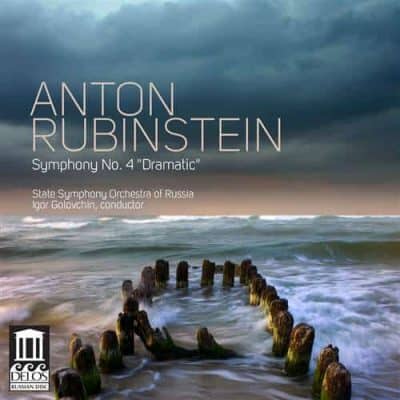