“In the hands of Eugene Rousseau the saxophone becomes a facile and beautifully modulated wind instrument, capable of fine song and great flexibility.” – The Washington Post

“I love the saxophone for its expressive quality and its ability to produce a wide range of dynamics. I love its great agility. I love it as a tremendously expressive medium with a huge palette of colors.” So speaks Eugene Rousseau, the world’s premier classical saxophonist, of the instrument which has given him fame and to which, in turn, he has given unprecedented stature. On this recording Rousseau teams up with the famed Frederick Fennell and the Winds of Indiana for a program including beloved vocal works, freshly transcribed for saxophone and wind ensemble. Rousseau, the first ever to give solo saxophone recitals in London, Paris, Vienna, Berlin, Amsterdam, Tokyo, and Hong Kong, has been a major force worldwide in gaining acceptance for the saxophone as a classical instrument. Teacher and mentor to generations of young players, he judges competitions all over the world, and has long been saxophone design consultant for instrument makers such as Yamaha. He has commissioned and premiered works for the saxophone which have now become classics. In “Saxophone Vocalise” Rousseau makes the saxophone sing and hum and vocalise – and not just in selections transcribed from opera! The transcription of Bruch’s Kol Nidrei and the very listenable modern saxophone works also give Rousseau’s smooth tone ample opportunity to suggest the human voice. Rousseau’s partner in this program, Frederick Fennell, founded the esteemed Eastman Wind Ensemble at the University of Rochester, and is well known for his guest conducting of bands and orchestras around the world for decades. In recent years he has served as principal conductor of the Tokyo Kosei Windorchestra. The Japanese, in appreciation for his musicianship, have honored him with a concert venue called the Frederick Fennell Hall which opened in Kofu in 1992. 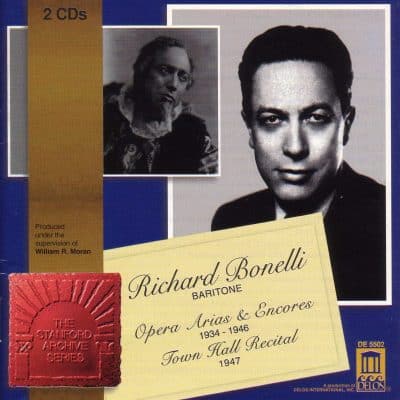 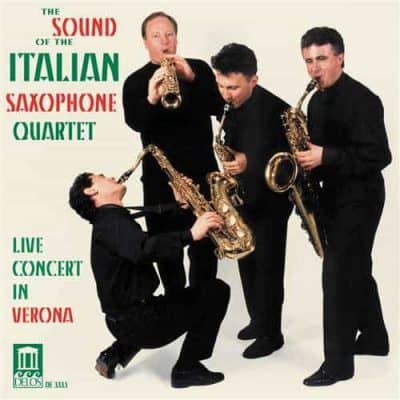 The Sound of the Italian Saxophone Quartet 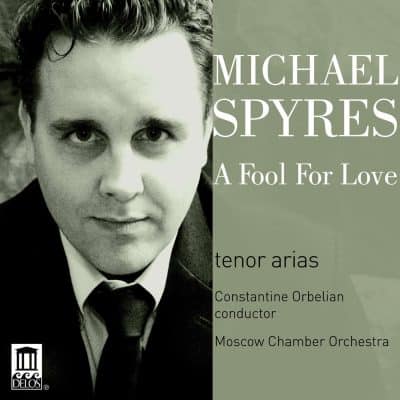 A Fool For Love – Tenor Arias 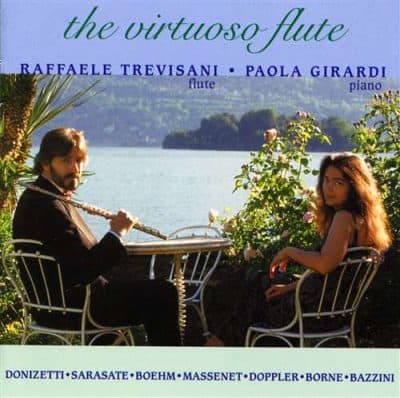